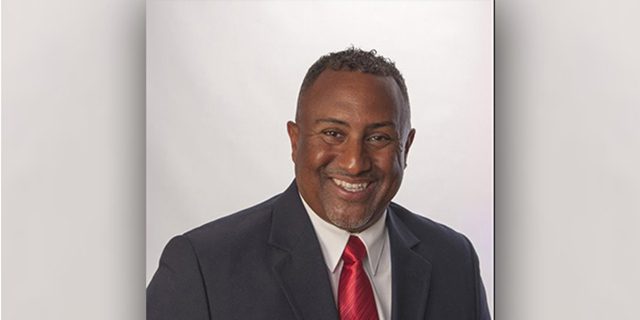 In September 2021, the OBA praised the Minister of Education for making in-person learning a priority. The world has seen the impact that Covid has had on children and there is consensus that in person learning is critical to the development of students. Knowing that in person learning had to be the priority begs the question: how did we end up with the mess Bermuda had with the return to school after the Christmas break?

Everyone that has been paying attention to Covid around the world could predict a spike in Bermuda following the Christmas break. We had already heard of Omicron and could see the results it was having before it reached our shores. There should not have been a shock that the cases would be going up and there should have been a plan on how we would deal with it while minimizing the impact on schools. Why did the government get caught unprepared again considering this was the fifth wave of Covid?

The quick response antigen tests have been in use by the private schools since the beginning of the school year which has allowed them to give early detection and help to prevent exposures before, they entered the classroom. Why did it take so long to implement in the public schools? The tests had already been provided by a private donor so what caused the delay?

The key to the lateral flow/ antigen testing program is trust. Did the government not trust the parents and teachers in the public schools to test and report? Instead, they created confusion with PCR testing prior to school opening and added to the conflict with the teachers that have been stretched to the limit with Covid already.

We have been inundated with calls and messages from teachers and parents who have been frustrated by the slow reactions and the confusion with decisions once decisions were finally made. There are still parents that are waiting the night before to find out if their child can go to school or if their class will be remote.

There are teachers that are away from school because they were a close or casual contact, and they just want to be able to return to teach. The negative impact of the education confusion touches everyone. The child that needs to be in the classroom, so they have the best opportunity to learn. The teacher who has to prepare a completely different class if they must teach remote instead of in person.

The parent that cannot attend their job because they have to stay at home to be with their child. The economy because having so many people working from home means there are less people in the city spending money. The anxiety that is being caused for everyone involved.

Now that the public school antigen testing program has finally been implemented, all students should have a similar chance to have in-person learning. Now let’s figure out how to keep the students and teachers in the classroom. The changes for how students and teachers will be treated when they return from overseas is a much-appreciated change that is long overdue since most other jobs have been using this policy for a long time.

Now let’s work on the policy and plan for students and teachers that are here now.

A positive antigen test is followed up with a PCR test. If the PCR result is negative, it indicates a false positive antigen, and the student or teacher should be able to go right back to school.

Why can’t we treat a classroom like we do a restaurant? The schools are sanitized, children are washing hands, having temperature checked, etc. When you sit to the table in a restaurant you can take your mask off and only put it on when you get up to move around. Let’s get our students back to normal with the ability to see faces, express themselves and learn in school.

Learning in Bermuda was falling behind before the pandemic. Now we know that there are some students that have been lost, some have fallen behind further, and many others are struggling. We need to make sure that the assessments happen this year so that we know what negative impact Covid has had and then implement a plan for the students to catch up. The plan needs to be put in place and communicated to the country ASAP.

The next school break is around the corner, and we can’t afford to slip further because we were not prepared. We can’t keep seeing children leave the island for school because the parents have lost faith in Bermuda. Failing our students is not an option so let’s see a proper plan for how we go forward.

– Ben Smith, Opposition Senate leader of the One Bermuda Alliance/Shadow Minister of Education