A car rally — which was billed as the ‘Bermuda Freedom Car/Bike Rally — was held today [May 2] with a motorcade traveling around much of the island, starting in the City of Hamilton, and heading to the east and west ends, before ending at TN Tatem.

The rally started off at around noon, and Bernews has provided plenty of footage so you can see for yourselves how many people attended, however if you do not have time to watch, the only accurate overview we can provide is by counting vehicles, and it should be noted that the rally spanned hours and we were not at every single location, so the figures represent the locations we filmed from.

In an effort to try and ensure we were only counting those clearly taking part in the rally [and not include anyone accidentally stuck in traffic which included us at one point!] we only counted cars and trucks with signs and/or flashing lights and/or beeping horns, and we did not include bikes in the count as although some looked to be taking part, it was somewhat difficult to determine with complete accuracy.

If you want to get a ‘feel’ for the event, scroll down to the last video, the live replay from Hamilton, it includes an interview with one of the organisers, a look at some of the signs and more. 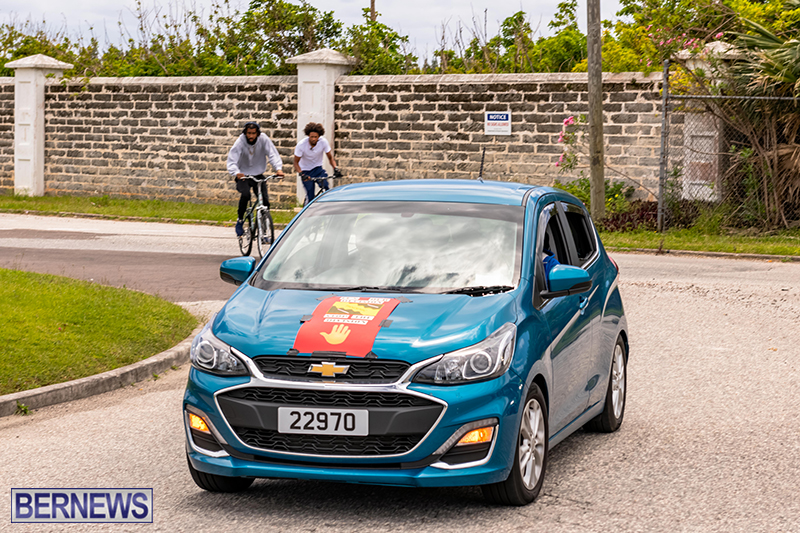 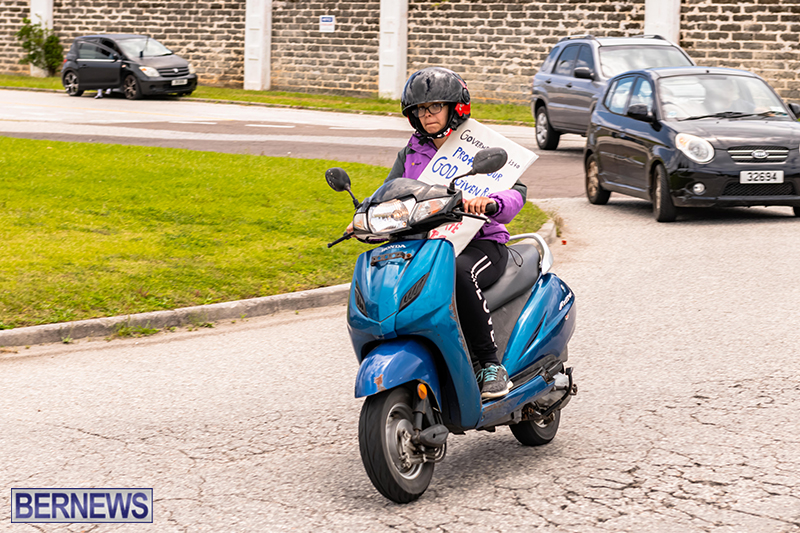 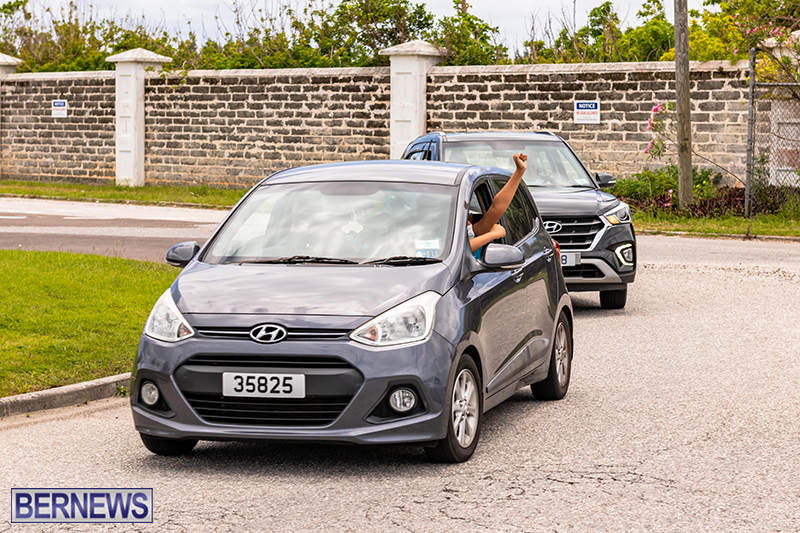 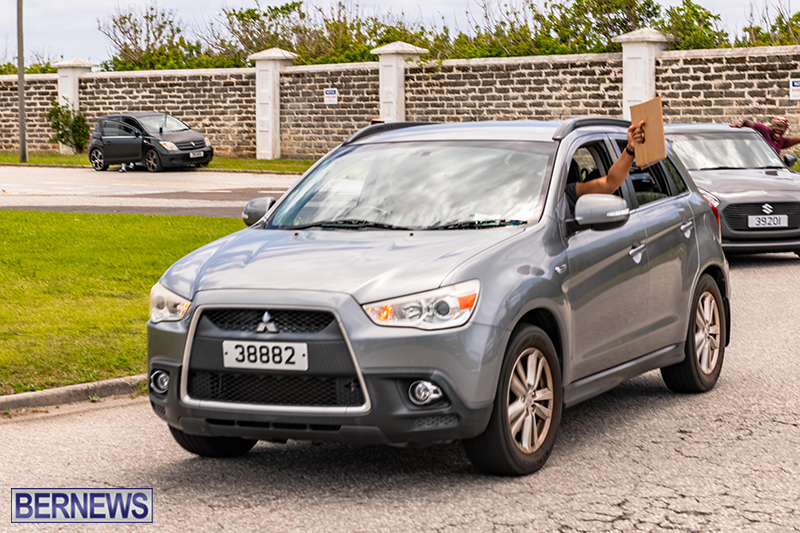 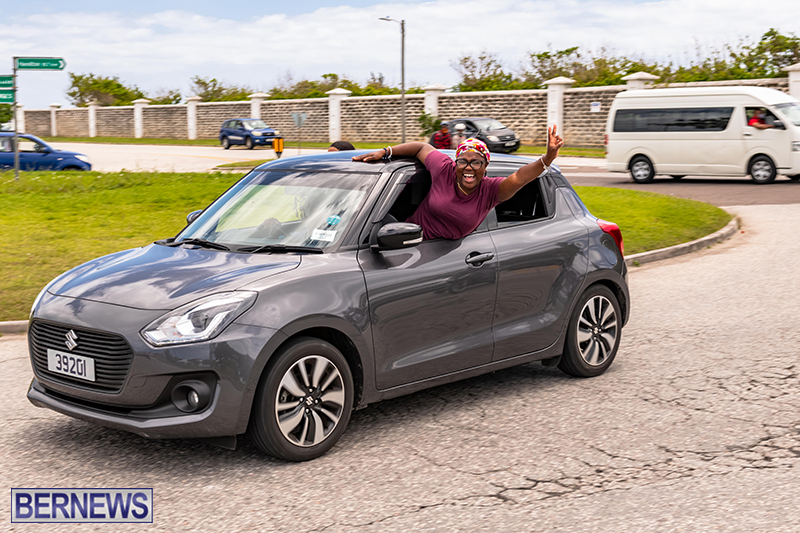 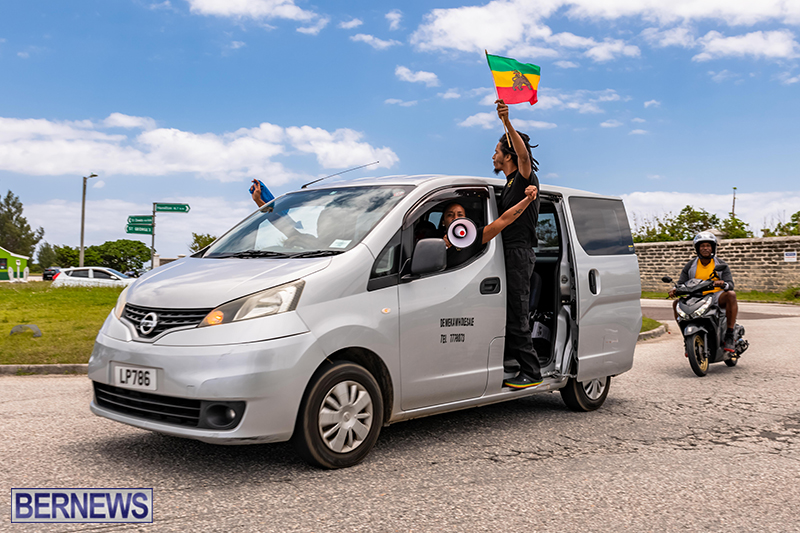 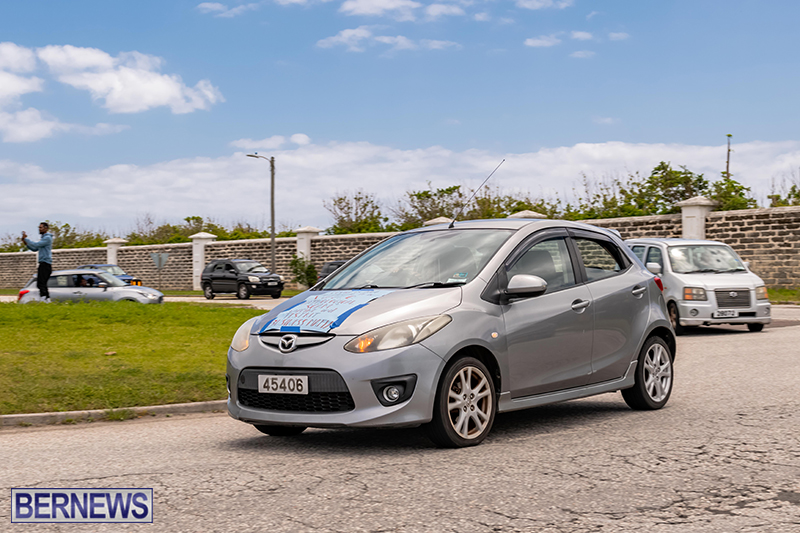 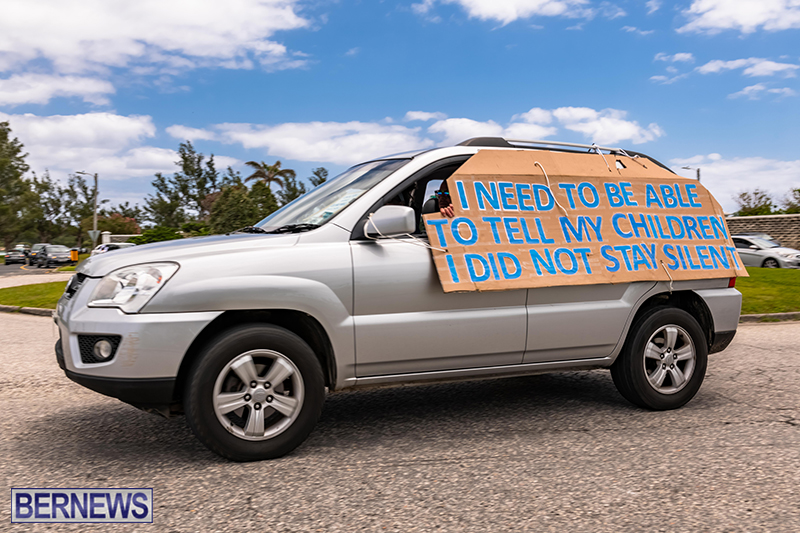 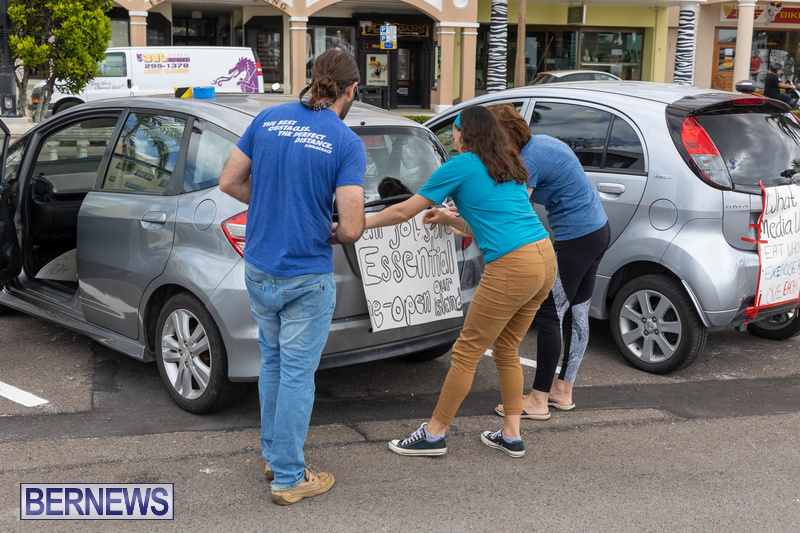 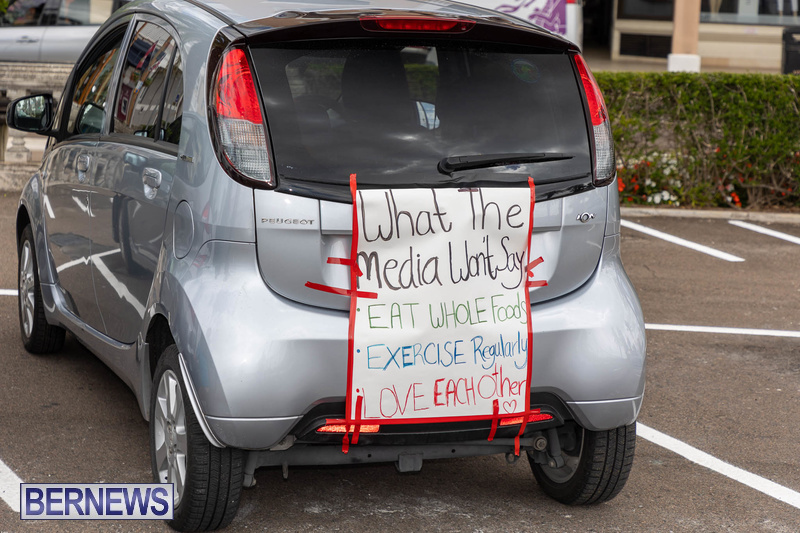 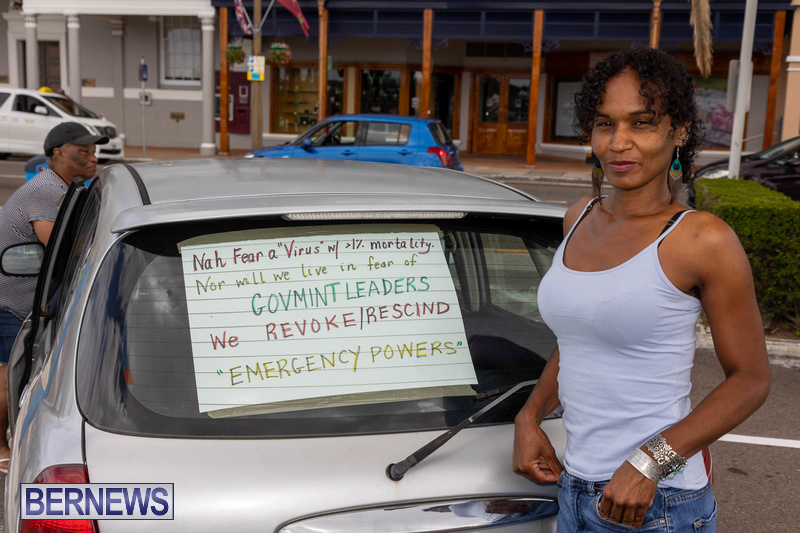 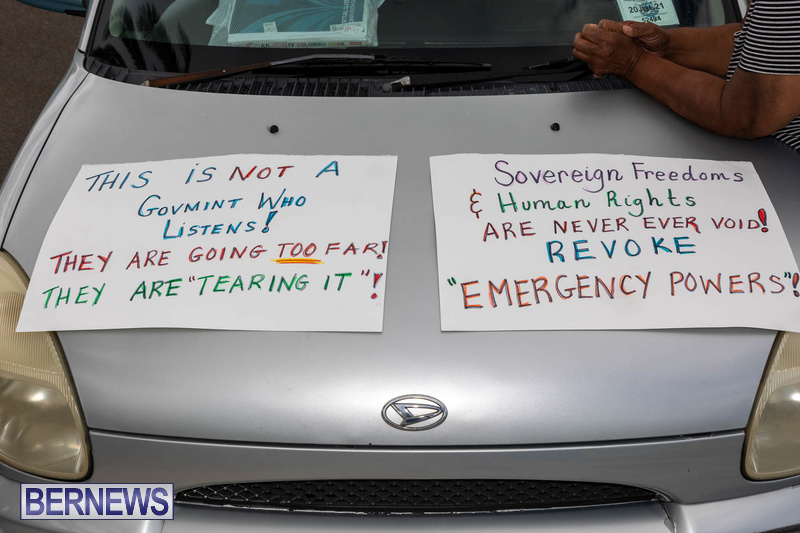 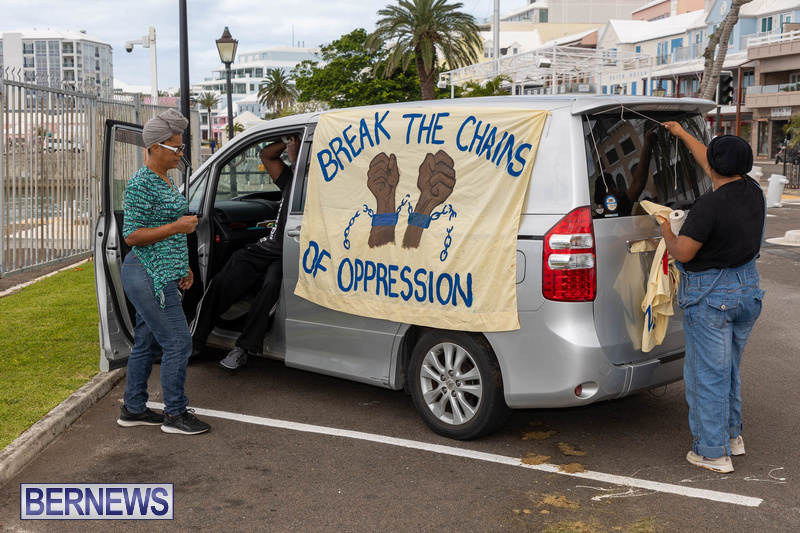 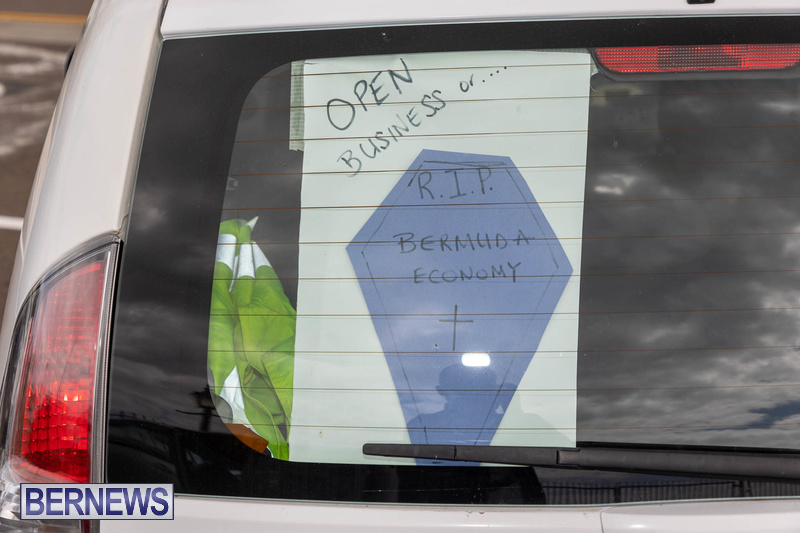 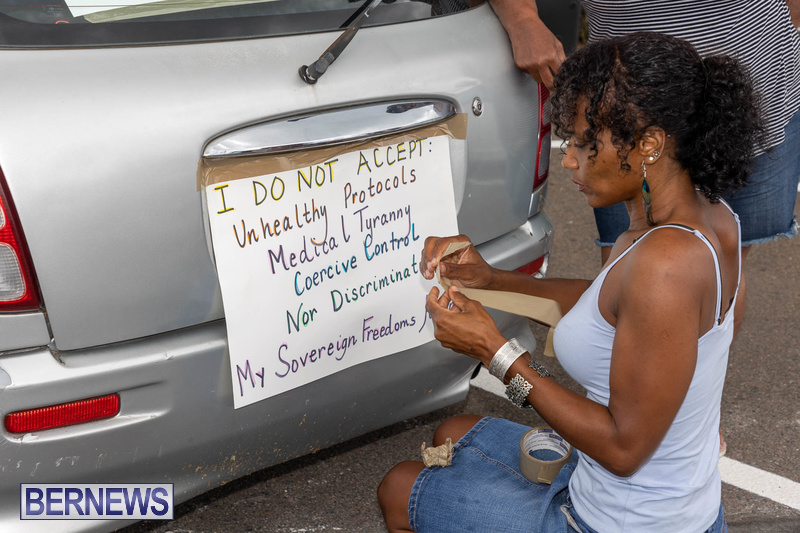 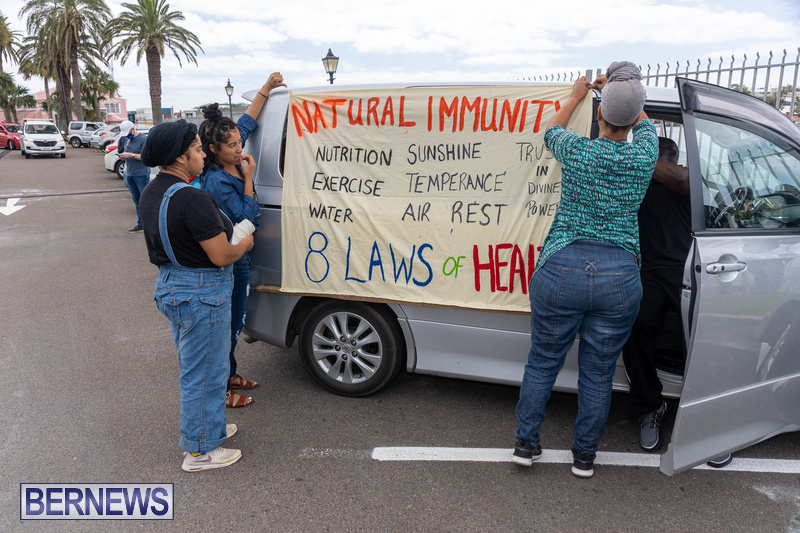 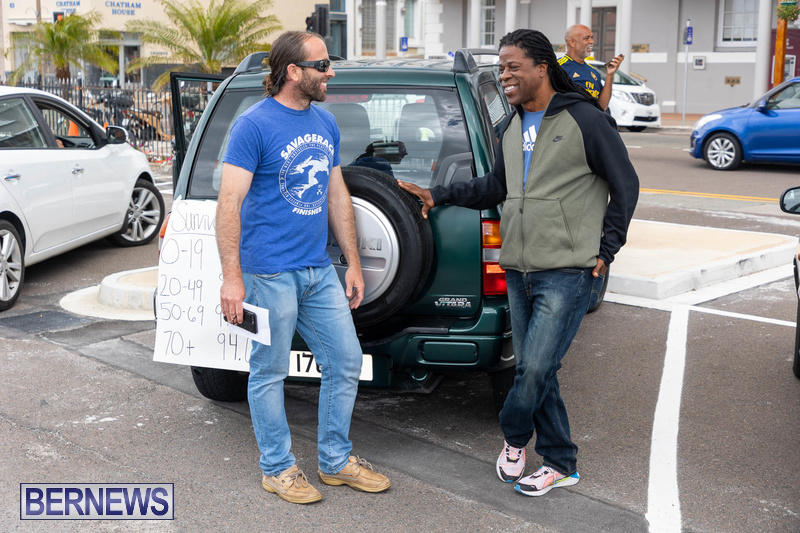 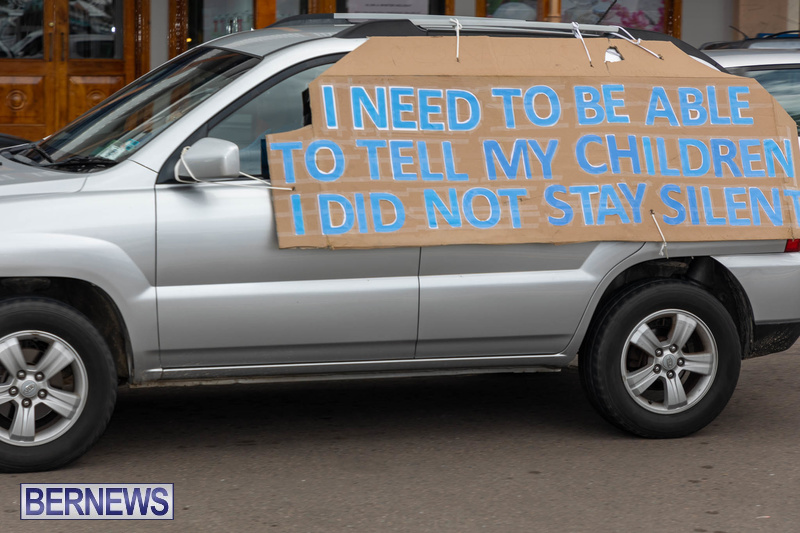 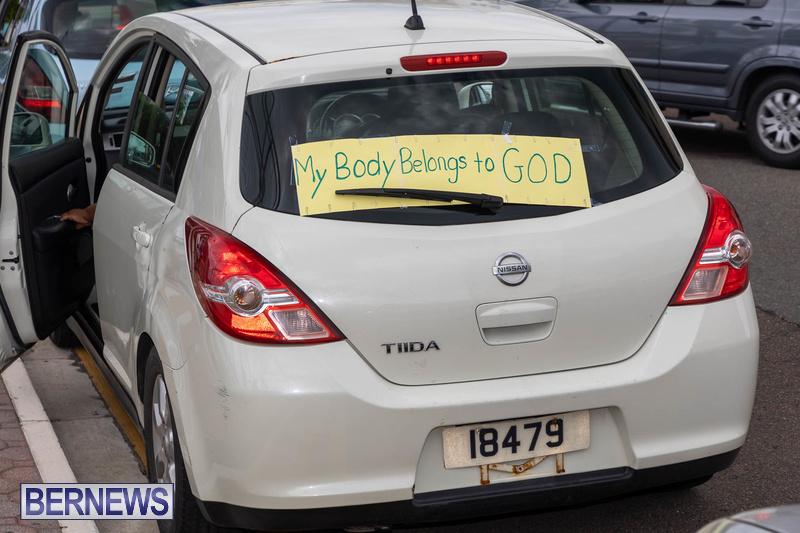 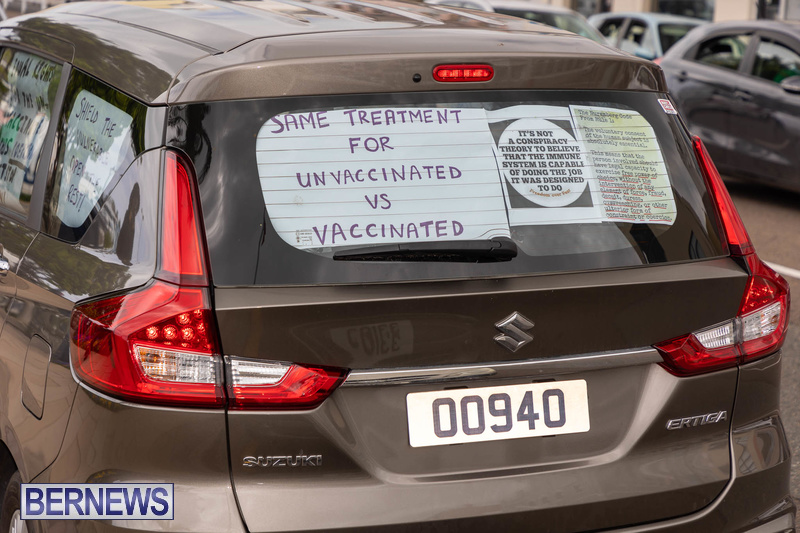 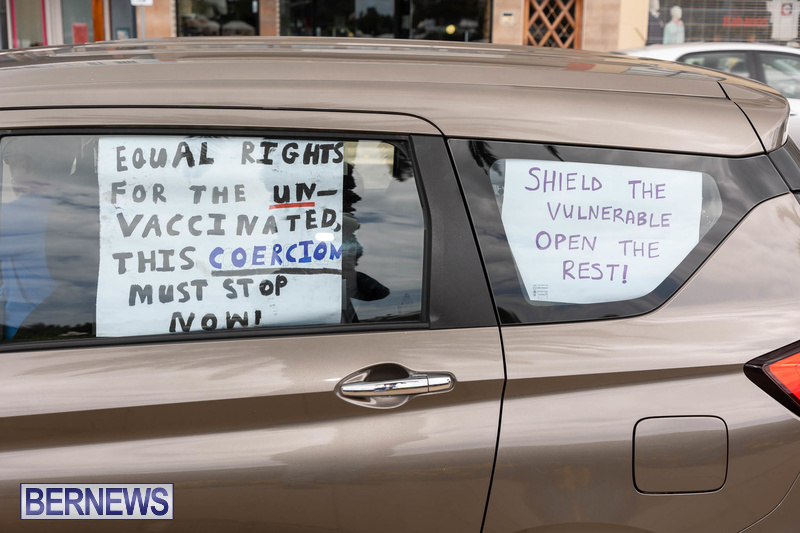 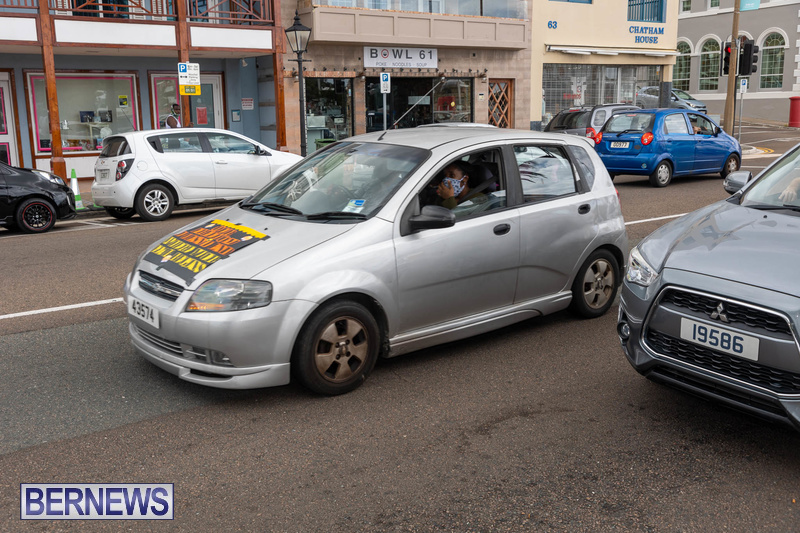 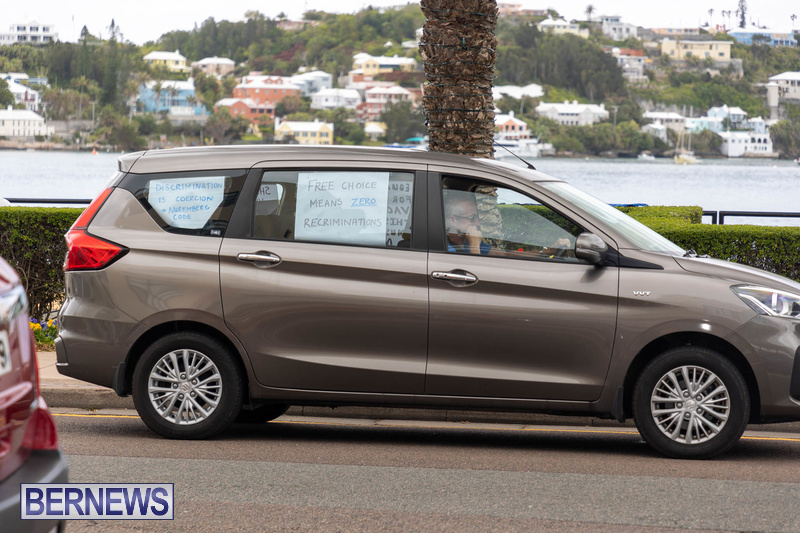 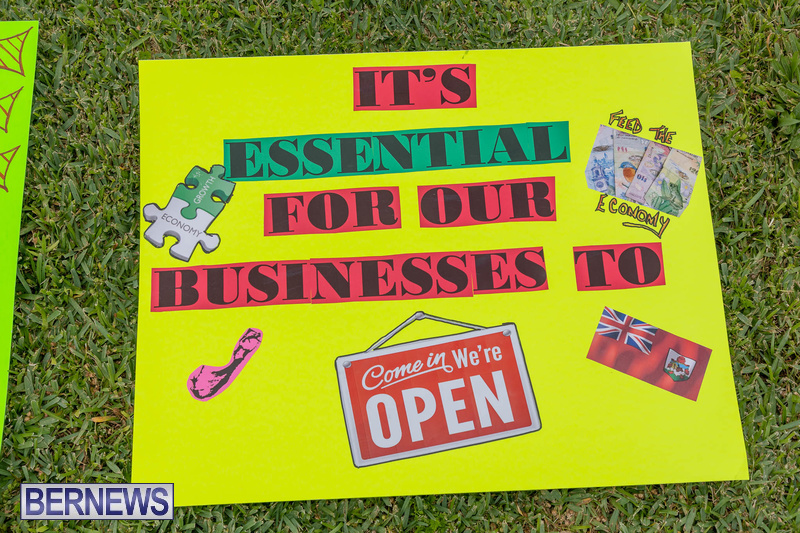 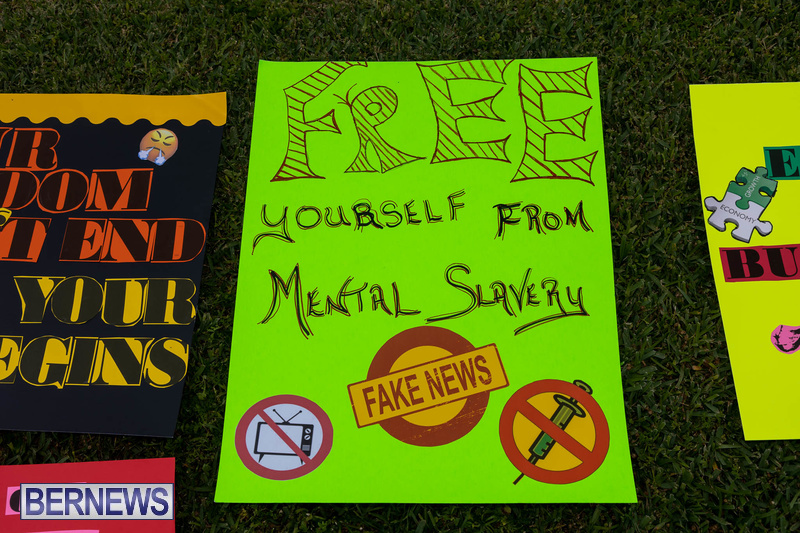 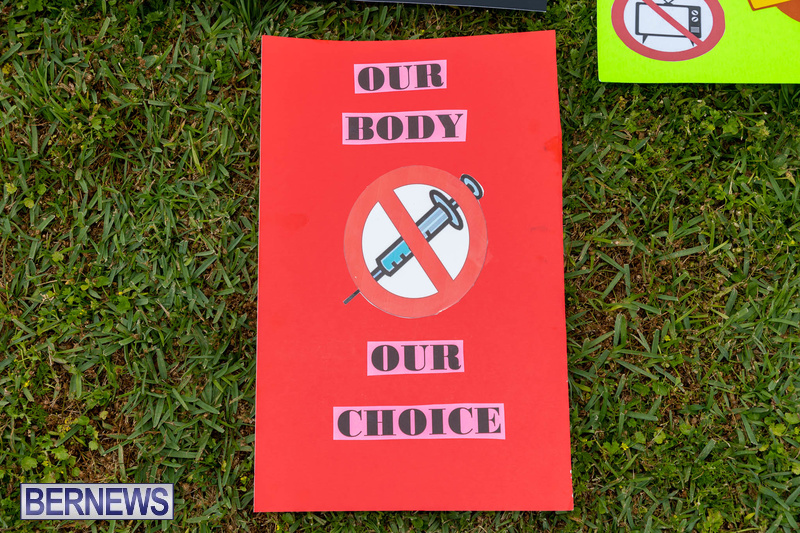 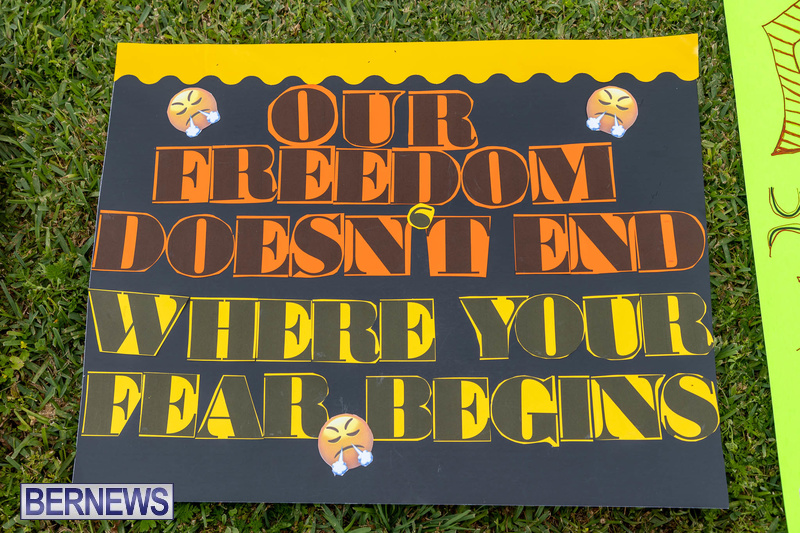 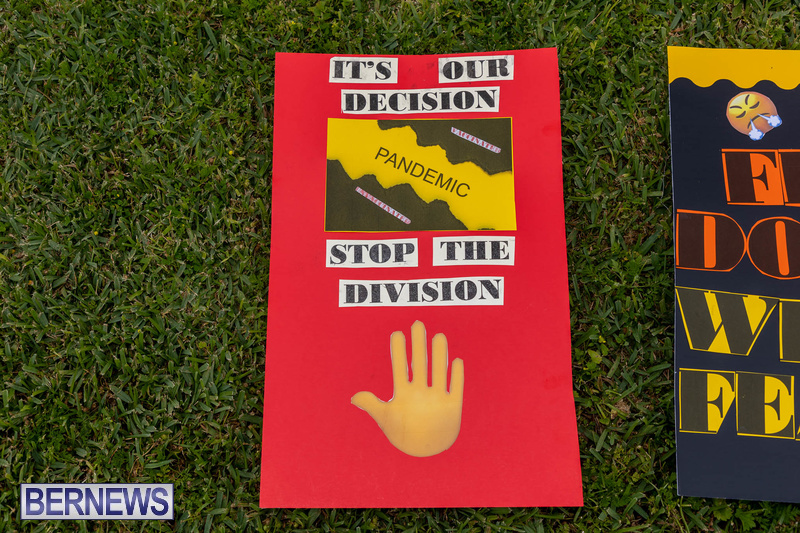