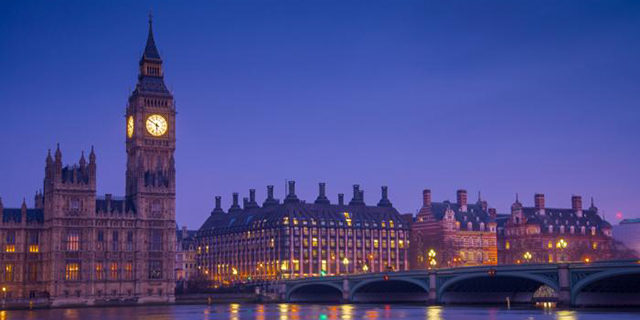 The UK Overseas Territories “have some of the highest vaccination rates globally” and to date, eleven — including Bermuda — have received booster vaccines, the British Minister of State Amanda Milling said.

During a recent session of British Parliament, Conservative MP Andrew Percy asked the Secretary of State for Foreign, Commonwealth and Development Affairs “what steps her Department is taking to ensure that citizens in the British Overseas Territories receive booster shots of the Covid-19 vaccine.”

In response, Minister of State Amanda Milling said, “The Foreign, Commonwealth and Development Office has been supporting the Overseas Territories since the outset of the pandemic. This includes the provision of vaccines which have been provided on a population proportionate basis with the United Kingdom.

“Plans are in hand to deliver boosters to the remaining three Overseas Territories [Pitcairn, Tristan da Cunha and staff at the British Antarctic Territory] in early 2022.”