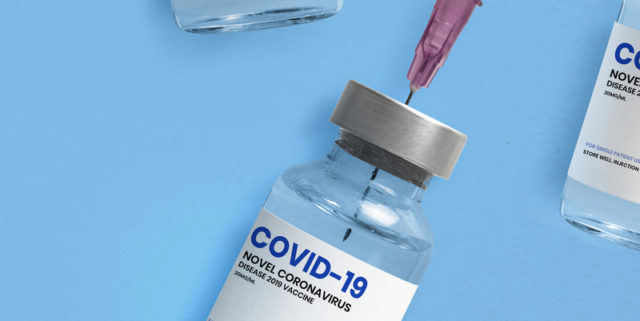 A Government spokesperson said, “The Ministry of Health also provided an update on the current vaccination programme status, noting that 50 weeks of vaccinations have been completed. Since January 11th, 2021 Bermuda residents have received a total of 115,145 vaccinations.

“The vaccination/booster programme will resume on January 5, 2022.”