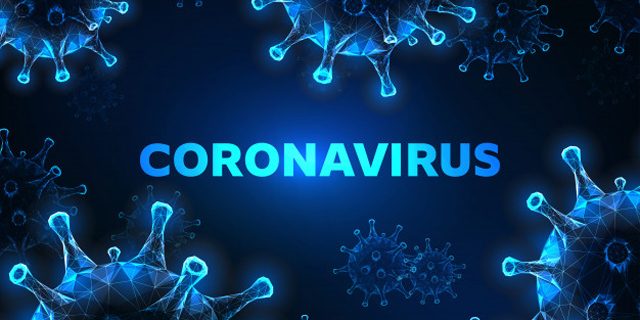 Today there were 883 test results received and three were positive for Covid-19, with all three cases imported on the flight from New York on Friday by “residents who did not have pre-departure tests.”

A spokesperson said, “Today there were 883 test results received by the Ministry of Health, and three were positive for Covid-19.

“All three new cases were imported on the Jet Blue flight from New York on Friday 14 August. The travellers were residents who did not have pre-departure tests. Contact tracing has begun to isolate the cases and their close contacts.

“Bermuda has now had 162 total confirmed positive cases. Their status is as follows:

“Bermuda’s country status is “Sporadic Cases”. The seven-day average of our real time reproduction number is less than 1.

“The Ministry of Health reminds residents of the importance of following the quarantine instructions given at the airport. Travellers are also reminded that prior to boarding a flight to Bermuda, both visitors and residents must obtain a Travel Authorization through the online portal.