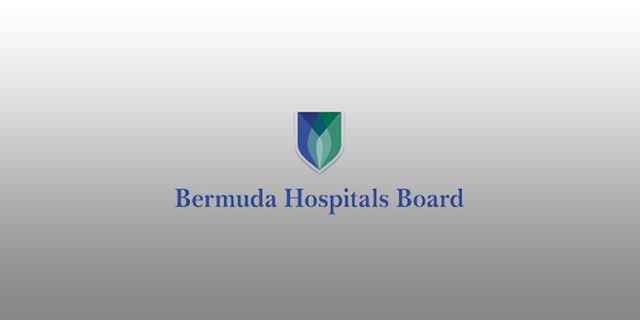 Sixty-eight-year-old Mark [not his real name], did not have a cold and was not feeling sick but one day he suddenly found it difficult to breathe.

“I was very short of breath. If I took six steps I had to stop to catch my breath,” he says. “My wife wasn’t having me waiting. She said I might be having a heart attack and that I had to go to the hospital.”

Mark was not keen on the idea, but after his wife called the Health Department and they said he needed to get to the Emergency Department right away, he complied.

“I was very weak so they admitted me to the intensive care unit and that’s where I was introduced to the CPAP mask,” he recalls. “It is placed over your nose and mouth and pumps oxygen in at a furious rate. I had never experienced anything like that before. It was scary.

It was so hard for me to breathe. Using the CPAP didn’t hurt me at all. I wasn’t in any pain, but I was scared. If it hadn’t been for the nurses consoling me and calming me down, I may have had to go on a ventilator. And I kept telling them I didn’t want to be on a ventilator,” he says.

Mark says he had not wanted to use the CPAP machine either, but when the ICU doctors and nurses explained that his body was not getting sufficient oxygen, he regarded the CPAP as “the lesser of two evils”.

“Apparently the ventilator is a lot worse,” he says.

So he made an honest effort with the CPAP but doubts he would have made it all the way without the nurses.

“They were wonderful; they were there for me encouraging me every breath of the way. The biggest surprise I had when I was admitted, was to find out that some of the nurses in ICU are praying nurses. They actually prayed with me and over me. That really lifted my spirits and gave me the courage to continue with my CPAP mask. I give all the praise to the nurses there!

While his memory is cloudy, Mark says he had to use the mask for about three days.

“I guess after I came off the CPAP mask everything has been recovery. I haven’t experienced any pain or anything like that.”

However, he was weak and his condition serious enough that he remained in the ICU for 4 weeks. Eager to get better, he says the support and comfort afforded to him by the ICU physicians and nurses renewed his faith and fed his soul.

On Tuesday 5 May he was discharged from ICU to a general ward. It was a great way to celebrate his 69th birthday and hospital staff were happy too.

“My phone blew up that day with calls from family and friends. I was so glad to be out of ICU and on a general ward that I couldn’t think straight. The hospital kitchen baked me a small cake and the nurses sang happy birthday.”

Although he was happy to move to his new room, he is now looking forward to returning home.

“I thank God for his mercy, his grace, and his deliverance from this terrible virus,” he says.

“I feel like I am ready to go home. I don’t feel sick. I don’t think I’m displaying any symptoms or anything like that,” he says. “They want to wean me off the oxygen. I don’t have an expected discharge date yet, but I am talking to you freestyle [i.e. without needing to take a break or use supplemental oxygen], so I am ready to go home.