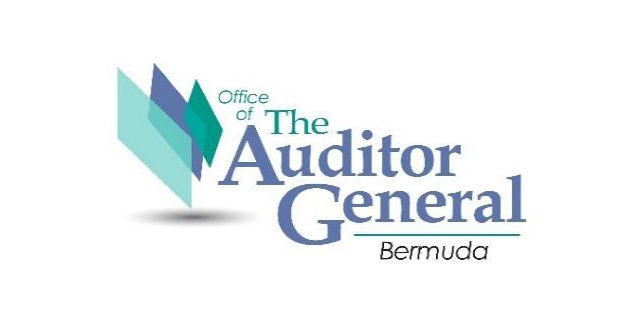 Today [Nov 12], the Auditor General tabled her second public interest report on the Unemployment Benefit Administration programme to “support Parliament in its examination of the Government of Bermuda’s ongoing response to the coronavirus.”

“Similar to the first public interest report, this report was compiled from various government sources and interviews and provides a factual summary of known Government’s activities and financial costs to October 2021. Interviewees and other stakeholders were invited to review and comment on this report and we thank them for their continued support and time.

“As the Government’s response is ongoing, the total impact for public spending and service delivery in the near future is still to be determined. The approach taken by the Government to quickly respond and provide urgent financial support in a significant crisis is not uncommon or inappropriate. However, given the significant spending associated with the UEB programme and the likelihood that the same approach taken could be implemented, there are important lessons that need to be captured and appropriate action taken.”

Ms. Thomas said, “No one could have predicted the impact the pandemic would take, and continues to take. Although the Government’s response is on-going and strategies ever evolving, my Office will continue to perform independent reviews on public sector performance, and, support Parliament in holding the Government to account and to improve public sector accountability and transparency.”