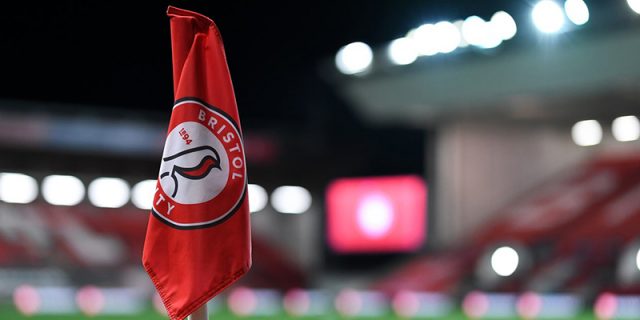 Today’s [Jan 2] match between Bristol City – which Bermudian footballer Nahki Well plays for – and Brentford has been postponed after “Covid-19 symptoms became evident within the City squad.”

The club’s announcement said, “COVID-19 symptoms have become evident within the City squad. Due to the New Year Bank Holiday closure of the testing laboratory, it has not been possible to arrange the testing of the entire squad and backroom staff ahead of tomorrow’s match at the Brentford Community Stadium.

“Following discussions with Brentford and the English Football League the decision has been taken to postpone the game for the safety of players and staff of both clubs. A new date for the fixture will be announced in due course.

“Supporters who have purchased a Robins TV pass for this fixture will receive an automatic refund.”