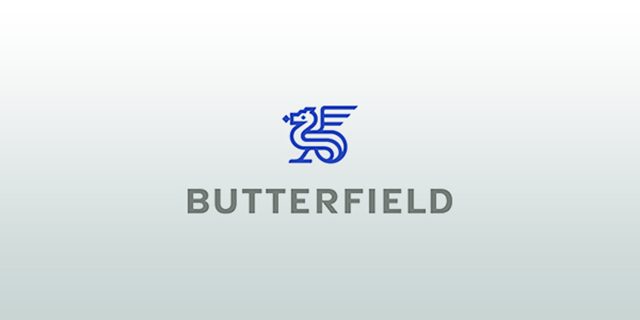 The Bank of Butterfield today [April 1] advised customers that previously announced changes to credit card rates and fees, which were to have taken effect on 31 March 2020, have been suspended until further notice.

A spokesperson said, “Those changes were planned and announced in advance of the Government of Bermuda’s implementation of measures to prevent the spread of Covid-19 in the community, which involved a suspension of tourism, the closure of many businesses and associated layoffs.

“As part of the Bank’s efforts to help ease the financial strain that many households are experiencing during this period, the fee changes have been suspended.

“Customers may see notifications on their April credit card statements indicating that rate and fee changes have become effective, but that is not the case. Butterfield regrets any confusion this may cause.

“Earlier this month, Butterfield announced automatic payment deferrals on credit card payments during April and May, meaning customers can elect to not make minimum [or any] payments on their credit card accounts for the next two months, and late payment fees will not be applied.

“Should customers have questions or concerns about payment deferrals, they are encouraged to contact the Bank on [441] 295 1111.”