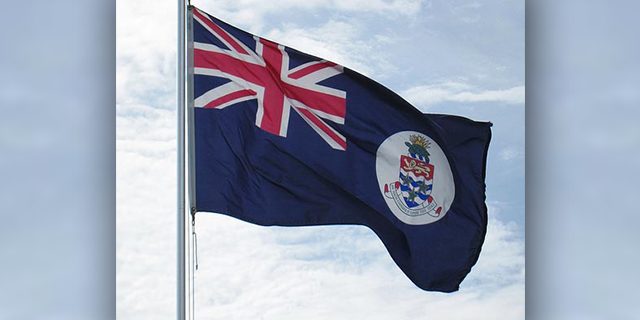 “Cayman’s borders will remain officially closed until at least 1 September,” according to a report on Cayman Compass.

The Cayman Compass reported,”Tourism Minister Moses Kirkconnell confirmed Thursday that Cayman’s borders will remain officially closed until at least 1 Sept., and no cruise ships will be landing here before then, despite cruise lines advertising sailings to Cayman in August.

“Kirkconnell said Cabinet has affirmed the new timeline for the border closure, which was originally due to expire on 31 May.

“Earlier this week, Premier Alden McLaughlin said that Cabinet would be considering a revised reopening date for the borders. The Cabinet order for the extended closure, which covers the airports and port, has not yet been issued. Kirkconnell said the new expiration of the closure is 11:59pm on 31 Aug.

Addressing queries via Zoom from Cayman Brac at Thursday’s Covid-19 briefing about cruise lines advertising port calls in August, the deputy premier said, “Cabinet has passed a policy that the port will not be open to cruise lines until 1 September 2020,” but added that there was no guarantee the port would be reopened by then, with the timeframe to be reviewed at a later date.

You can read the full story here on the Cayman Compass website.