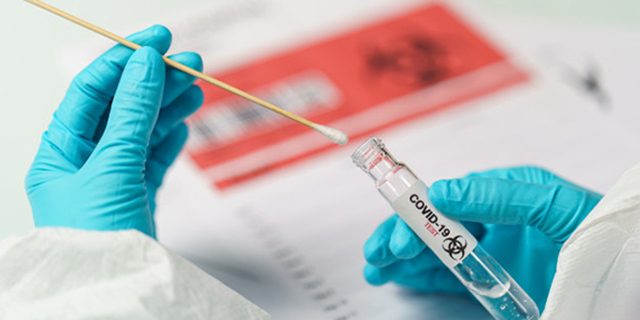 Changes to the traveller testing regime will take effect as of Friday [July 23], with the change moving the day 8 test to day 10 and dropping the day 14 test for “immunised travellers.”

During last night’s [July 20] releasing of results, Health Minister Kim Wilson said, “The Government is also announcing changes to the traveller testing regime as of Friday, July 23 2021. Immunised travellers arriving on or after Friday, July 23 will test on arrival, day 4 and day 10.”

“This change moves the day 8 test to day 10 and drops the day 14 test for immunised travellers.”

“We have also upgraded the travel authorisation [TA] process. Travellers who have their TA rejected now receive a rejection email that states the TA error and allows them to re-upload documentation without calling the call centre.

“Once new documentation is uploaded, the traveller’s TA moves back to the TA approvals list for review. This allows for a smoother application process for those TAs that are rejected for one reason or another and will reduce the need for travellers to phone or email the call centre.”