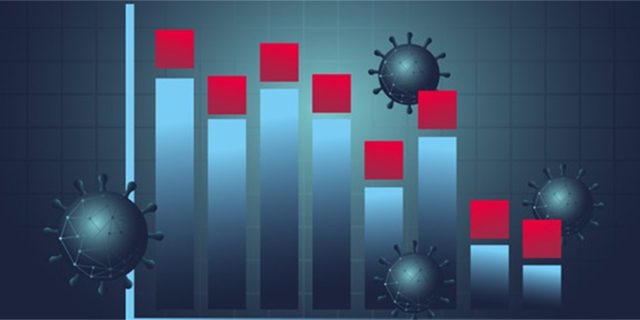 The most recent Covid-19 statistics, released on Friday [Sept 10], showed that unfortunately there are now 28 people in hospital with 5 in ICU.

According to data provided by the Health Ministry, the average age of the people hospitalised is 66 years.

This is not the highest amount of people in the hospital since the pandemic began — the highest ever was just over 40 in April 2021, which was the worst month on record — however the 28 people in hospital is significantly higher than normal.

Earlier this week, the Bermuda Hospitals Board confirmed that they have cancelled elective surgeries, citing the “surge in Covid-19 community numbers and increase in inpatient numbers.” 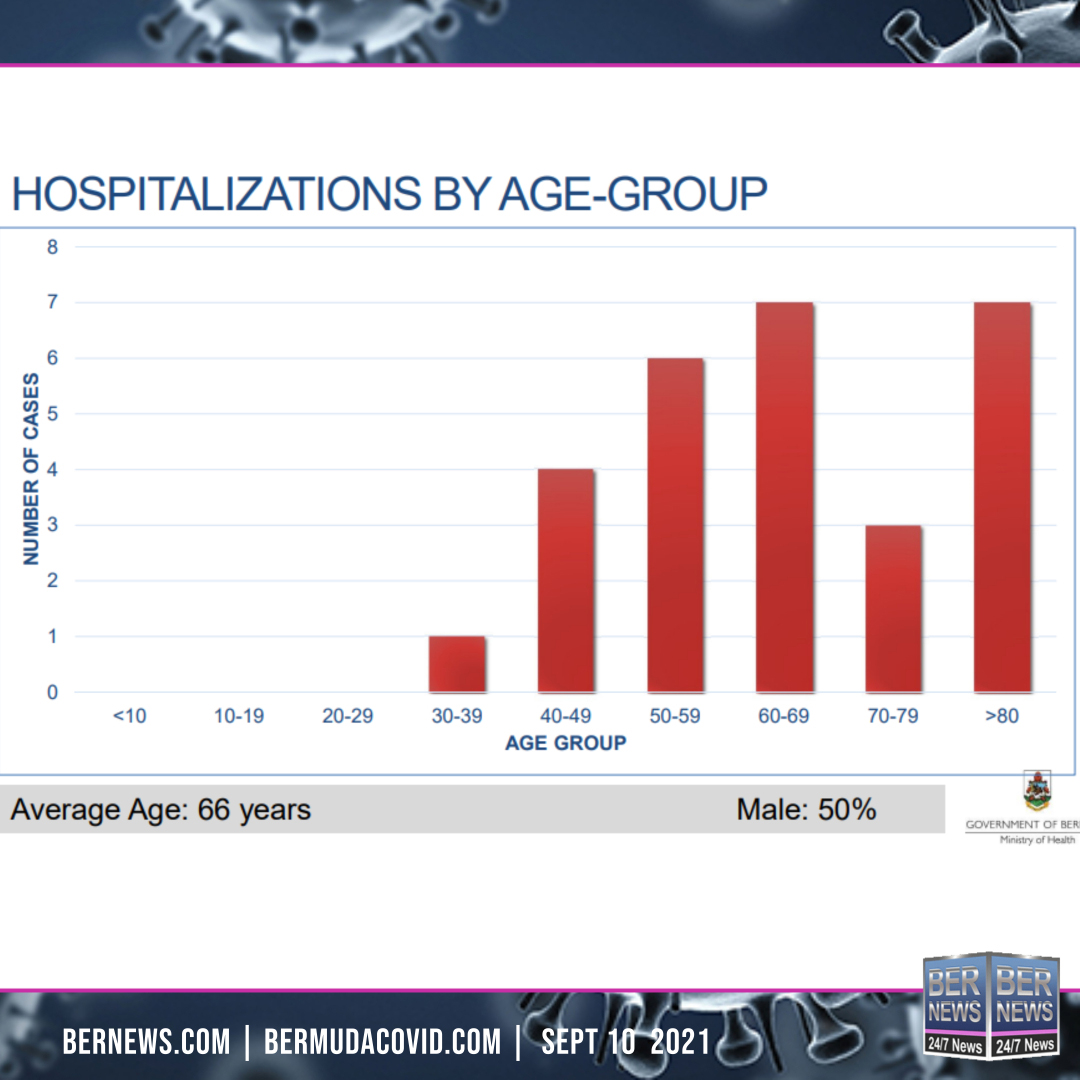 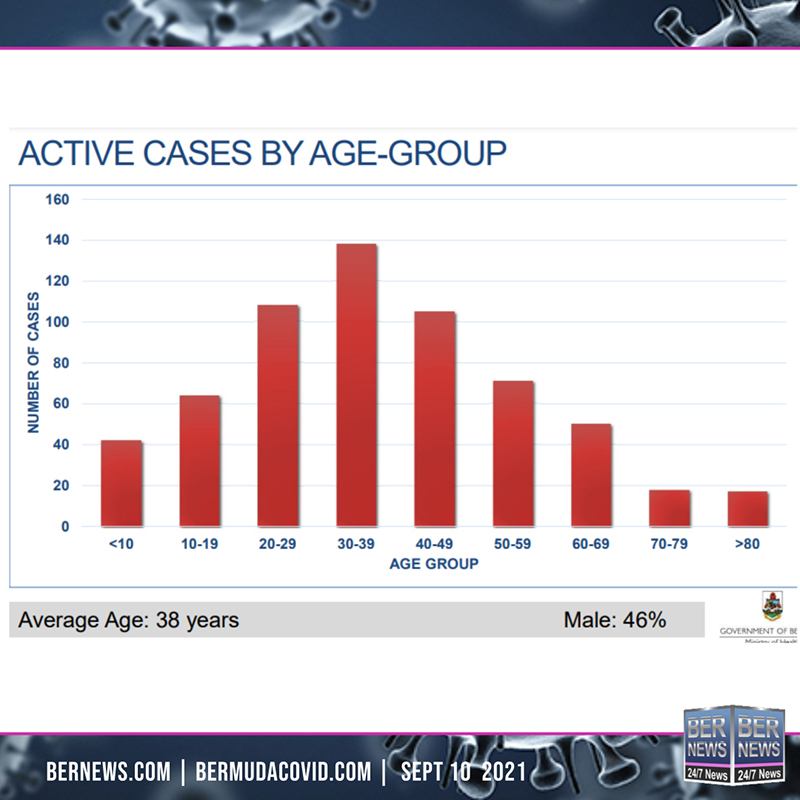