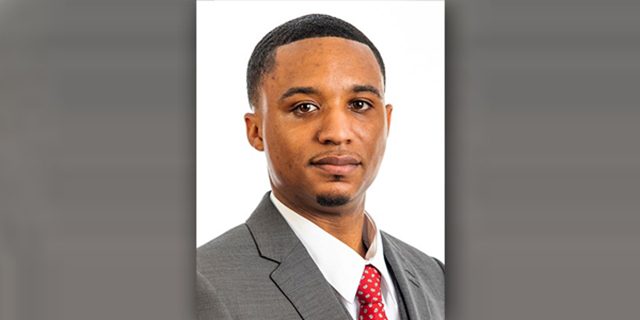 Bermuda is currently in an economic and health crisis. In the battle to stay afloat financially and protect themselves from Covid-19, Bermudians need competent elected officials to craft legislation that improves the state of the island.

The One Bermuda Alliance frequently hears, “Where is the Opposition?” or “They are just THE SIX!”

This makes our team work harder. The opposition MPs show up and conduct the country’s business under continual scrutiny.

Despite our reduced numbers in the Lower House, the OBA will never stop working on behalf of the people.

October 1 marks a year since the Progressive Labour Party trounced to victory at the polls. A bitter pill to swallow.

However, besides the pandemic, there have been a plethora of issues affecting our Island which MPs could have been advocating and pushing legislation for.

The “30” should be vocal every chance they get, especially since they only have “the six” to worry about, right?

Yet recently, two PLP MPs have only just given their maiden speeches. They have been quiet in the House for an entire year. And not an ounce of scrutiny from the public, not loudly anyway. The electorate voted for 36 MPs to represent them in the House, not a select few.

In a lop-sided House of Assembly where the Opposition’s voting power is severely impeded, the integrity of the back benchers becomes more important than ever. They must step up and hold their Cabinet to account just like the Opposition.

Yet many are comfortable sitting there weekly, tight lipped over crucial pieces of legislation and topics such as: vaccine policies, hotel quarantine, the Union/PLP dispute, tourism, healthcare, education, or just about any critical issue plaguing the average Bermudian.

How many of us really know how the backbench feels about any of these issues, besides one or two brave enough to speak up? How can there be an actual consensus in the House with majority of the Government MPs refusing to vocalise their support or concerns for the Government policy in debate.

Being an MP is more than supporting your constituents with community initiatives, photo ops, and landscaping projects. These actions are appreciated but the main purpose of an elected official is to advocate for the people they represent publicly and to scrutinise the laws and policies that Government implements.

When people ask, “Where is the Opposition?”, we are showing up with Covid safe canvassing, articles, interviews, pop up tents when safe, and putting forward solutions in the House of Assembly. Where is the PLP back bench? Bermuda does not need seat warmers; all hands are needed on deck to repair our island.

– Dwayne Robinson is a former OBA Senator, and the OBA’s approved candidate for Constituency 30.