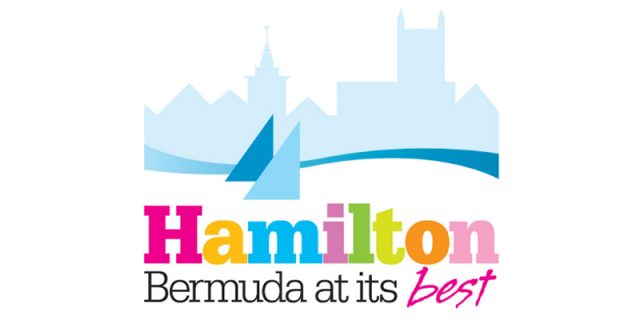 With confirmed cases of Covid-19 now on island, the Corporation of Hamilton said they “will be taking further steps to curtail possible spread of the virus.”

A spokesperson said,  “The City will be scaling down its operation and initiating an emergency plan as it looks to minimize its footprint and the risk of infection for both its staff as well as the public.

“With the closure of all schools, many Government offices and suspension of public transportation, the City recognizes that many of its staff will need to remain at their homes in order to care for children or elderly loved ones.

“As of 5:00pm today the administration offices at City Hall and the City Works Depot on Laffan Street will be closed to the public with essential staff working on a remote basis. With the two art galleries located in City Hall already closed, this indicates a full shutdown of the City Hall building to the public until further notice.

“The public can be assured that essential City services such as refuse collection and sewage treatment will not be interrupted at this time. The volume of refuse in the City is expected to drop dramatically and the collection crews will adapt as necessary. Waste bins will continue to be emptied and street and sidewalk sweeping will continue albeit at a reduced level.

“With the Government’s directive to practice social distancing and to limit congregating in groups, the City will look to temporarily close its gated parks – Queen Elizabeth Park, Victoria Park and Fort Hamilton – until further notice. The City will continue to deploy staff to all parks, on an as needed basis, for maintenance and upkeep.

“The Port of Hamilton public wharves at No.1 and No.6 are closed to arrivals. The Hamilton Cargo Docks continue to operate as per usual.

“All barrier arms at the City Car Parks will be lifted as of 5:00pm today. There will be no need to take a ticket or visit a paystation until further notice.

“The public bathrooms around the City will remain open at this time, except for those in the gated parks, but may be subject to future closure based on the protocols of the City’s cleaning contractor.

“The City’s website continues to be operational for online applications and payments and any additional press releases from the City will be posted online as well as to our social media platforms on FaceBook, Instagram and Twitter.

“Below is a list of department heads at the City should anyone need to urgently contact a City official:

“The public can refer to the Employee page on the City of Hamilton website for additional contacts. The City’s website is www.cityofhamilton.bm.

“The info@cityhall.bm inbox will not be monitored at this time but an automatic message from that address will list City official contacts to direct the public to the person that can assist them.

“The City’s number one priority for its staff and the public is their safety. The City urges everyone to use best practices and heed the advice of the Government and health officials. Information and directives are changing on a daily basis but we are a resilient community and together we will see each other through these challenging times.”