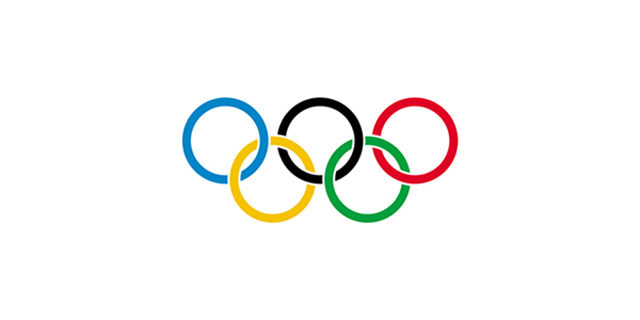 The Summer Olympics Games in Tokyo – which will see athletes Flora Duffy & Dara Alizadeh represent Bermuda – will be held under Covid-19 State Of Emergency.

The report in Kyodo News said, “Prime Minister Yoshihide Suga’s government decided Thursday to place Tokyo under a fresh Covid-19 state of emergency for the duration of the Olympics in an effort to curb a recent surge in infections.

“The measure, to be effective from Monday to Aug. 22, could see the Summer Games held without spectators at venues in the capital, dealing another blow to an event that was postponed by one year due to the pandemic.

“We must take stronger steps to prevent another nationwide outbreak, also considering the impact of coronavirus variants,” Suga said at a task force meeting in the evening after finalizing the decision to declare a state of emergency in Tokyo and extend one already in place in Okinawa.

“A quasi-state of emergency, which carries fewer restrictions on business activity and targets high-risk areas rather than entire prefectures, will be extended until Aug. 22 for Chiba, Saitama, Kanagawa and Osaka.

“It will be Tokyo’s fourth state of emergency since the start of the pandemic early last year, with the government set to prohibit restaurants from serving alcohol and maintain its request for them to close by 8 p.m. While areas under the quasi-state of emergency are also subject to the alcohol ban in principle, the governors of such prefectures can relax the rule.”

You can read the full story here on the Kyodo News website.