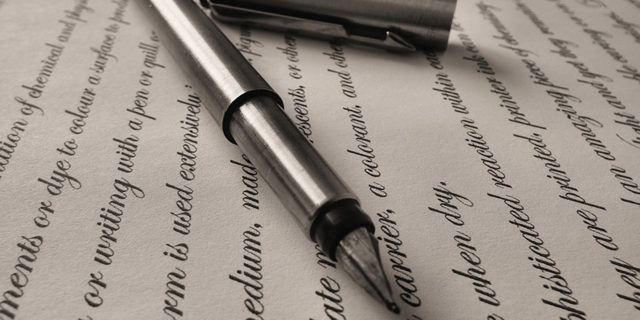 Dasfete — which participated in the recent Revolve raft up — said that they have “met and cooperated with the authorities,” about the event, which they said was “under the auspices, permission and knowledge of the BTA and other relevant government departments with the view to promoting and marketing Bermuda.”

This follows after the raft-up on June 8th held by Revolve, an international clothing brand, which involved a number of overseas social media influencers, and a performance by international reggae artist Shaggy.

Calling it “very concerning and extremely disappointing,” Minister of National Security Renee Ming said she “referred this matter to the Bermuda Police Service,” and the police have confirmed they are investigating the matter.

A statement on behalf of Dasfete — a local event organising company that has been involved in a variety of events — said, “Dasfete would like to respond to recent media posts to bring clarity to the public.

“We did participate in an event that was not for recreational purposes, but rather a staged commercial event under the auspices, permission and knowledge of the Bermuda Tourism Authority and other relevant government departments with the view to promoting and marketing Bermuda.

“All Covid-19 protocol requirements were met. We have now also met and cooperated with the authorities.”