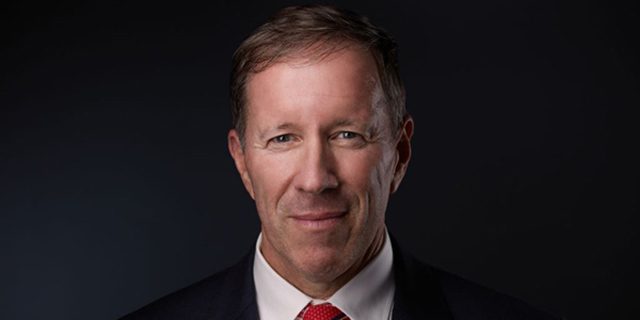 The Travel Authorization form “has served its purpose and now as we learn to live with Covid, we need to get back to a more normal life and remove what is now a hassle,” Shadow Health Minister Michael Dunkley said.

Mr Dunkley said, “With the recent announcement that Government states it is trying to clear a backlog of TA applications caused by “problems with e mail and an outage to its website” the One Bermuda Alliance again calls for the ending of the stealth tax in the form of the Travel Authorization application.

“Over the past week I have been contacted repeatedly by travellers who have experienced issues. While we appreciate the work of all involved in the process it is time the Travel Authorization form is eliminated.

“It has served its purpose and now as we learn to live with Covid, we need to get back to a more normal life and remove what is now a hassle in travel and a possible drawback or disincentive for travellers to the island. The TA is now an expensive bureaucratic inconvenience!

“It is easier to travel from Bermuda to the US, with no tax attached to it. It is clear why the PLP Government does not want to eliminate this tax—it helps fund a government that has a deficit budget!

“Government estimates show that during the last financial year they would earn $14 million from TA application, after they budgeted to earn $4.2 million! In the current financial year, the government has estimated it will raise $22 million from this tax imposed by the PLP.

“During the recent Budget Debate, I spoke extensively about this matter including what competing jurisdictions are doing and what Bermudians and people who work in the International Business sector are communicating to me.

“The PLP Government has failed to listen to reasoned analysis and this, once again, hurts our island.

“Bermudians, already facing the high cost of living, should not have to pay a further tax and inconvenience to come home. Bermuda should not be put at a disadvantage by the TA form which other jurisdictions do not require,” Mr Dunkley concluded.