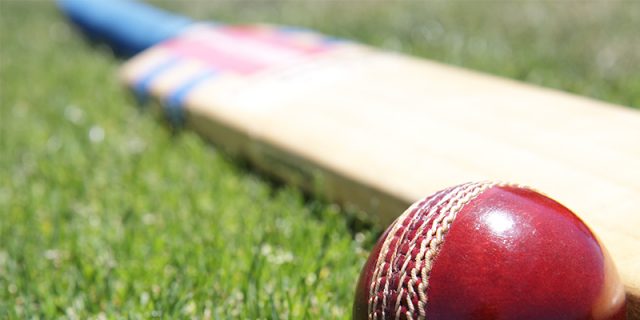 The England & Wales Cricket Board [ECB] has cancelled contracts of the players — including Bermudian cricketer Delray Rawlins — who were due to participate in the inaugural edition of ‘The Hundred’ which was pushed to next year due to the Covid-19 pandemic.

The new 100-balls-per-side format, to be played by eight teams in separate men’s and women’s tournaments, was scheduled to be held between July 17th and August 15th but had to be postponed because of the pandemic.

But now with the tournament delayed, the ECB has sent a letter to the players informing them about the termination of their contracts.

“We can confirm that a letter terminating current player contracts has been issued today to all involved,” the BBC quoted an ECB statement.

“This letter is necessary paperwork to legally update and inform players of the situation, which follows a notification last week around the launch of the new competition being moved to 2021. We are working closely with PCA on a number of options for players regarding next year’s launch.”