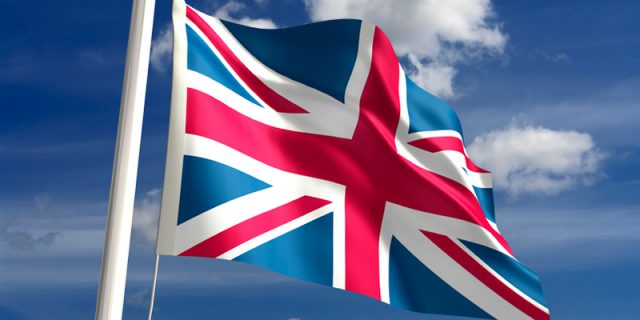 The rules on testing are to be eased for people travelling to England, the BBC has reported, noting that “fully vaccinated travellers coming to England will no longer have to take a test before they travel” and after arrival, rather than taking a PCR test they can take a lateral flow test.

The story said, “The shake-up was confirmed by Boris Johnson earlier, following calls from travel firms who said the measures were not effective now that Omicron was spreading widely.

“Under the current rules in force until Friday, all fully-vaccinated travellers over the age of 12 must show proof of a negative test lateral flow or PCR test taken in the two days before coming to the UK. Fully vaccinated people must also pay for a PCR test within two days of arrival and self-isolate while waiting for the result.

“People who aren’t fully vaccinated must currently take PCR tests on both day two and day eight after arriving, and self-isolate for 10 days. But under the new rules:

Prime Minister Boris Johnson said, “When the Omicron variant was first identified, we rightly introduced travel restrictions to slow its arrival in our country. But now Omicron is so prevalent, these measures are having limited impact on the growth in cases, while continuing to pose significant costs on our travel industry.

“So I can announce that in England from 4am on Friday we will be scrapping the pre-departure test, which discourages many from travelling for fear of being trapped overseas and incurring significant extra expense.

“We will also be lifting the requirement to self-isolate on arrival until receipt of a negative PCR, returning instead to the system we had in October last year, where those arriving in England will need to take a lateral flow test no later than the end of Day 2 and, if positive, a further PCR test to help us identify any new variants at the border.”