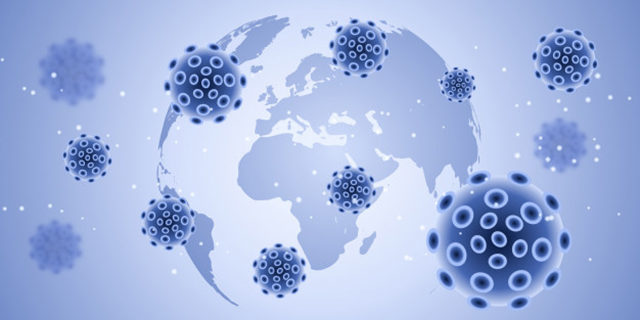 According to an update today [June 24] on their official website, England will move Bermuda to the ‘Green List’ on Wednesday June, 30th.

England rates countries and territories as red, amber or green for coronavirus; red is, in effect, the worst ranking with England only allowing people who have been in nation classified as red in the last 10 days to enter if they are a British or Irish National, or have residence rights, while green is, in effect, the best ranking.

Bermuda was previously ranked as amber, which required a traveler to “quarantine at home or in the place you are staying for 10 days,” while the green list states “you do not need to quarantine unless the test result is positive.”

Overall, England added 16 destinations to its quarantine-free lists, while six destinations are being downgraded from amber to red. The Independent notes that Scotland and Northern Ireland published their own updated lists, which exactly mirror those of England.

This is the latest improved international ranking for Bermuda, following after the U.S. CDC upgraded us from Level 4 to Level 2, and the World Health Organisation upgraded our classification from ‘community transmission’ to ‘sporadic cases.’