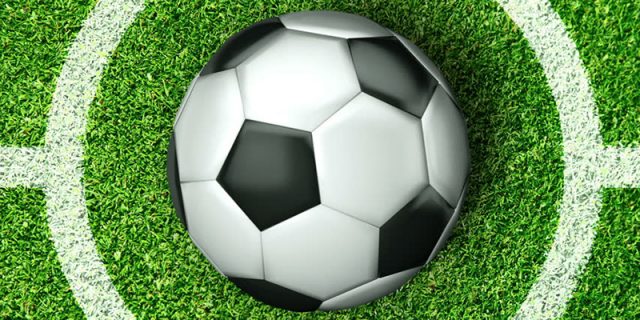 The Bermuda Football Association Executive Council met yesterday [March 31] to discuss the current Covid-19 pandemic and the continued impact on the 2019/20 football season.

A spokesperson said, “The Executive Council considered all relevant information inclusive of venue availability, player safety, scheduling, competition rules, etc. ‘Soft’ plans were developed for several scenarios that could impact football. It was decided that as a result of the pandemic and all known information the following will be undertaken for this current season:

“The Executive Council recognizes that we are in a very unfamiliar period in the history of Bermuda and the world generally. Continue to observe and instill the health and safety protocols established by our Government and health authorities.”