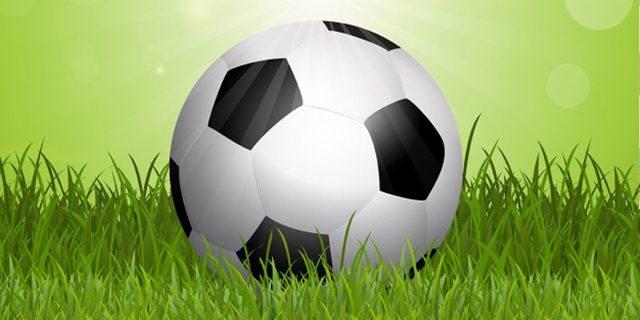 Last month, Bermuda’s Bascome FC football team — which was scheduled to make its debut this year — announced that they will take a hiatus from the USL League Two 2020 season with a commitment to return in 2021, and now the USL itself has announced the cancellation of the 2020 USL League Two season due to the Covid-19 pandemic.

The league said they “will instead spend the upcoming weeks and months working with numerous League Two clubs in areas of the country where it is deemed safe to help facilitate regional exhibition schedules during the summer and fall months.”

“The momentum our clubs have built in League Two across the country in recent years has been tremendous, and today’s announcement – while disappointing – will do nothing to alter that,” said USL League Two Vice President Joel Nash.

“We will continue to support soccer being played when and where possible in 2020 and use this time to get even stronger as a league and look forward to returning to competitive action better than ever before in 2021.”