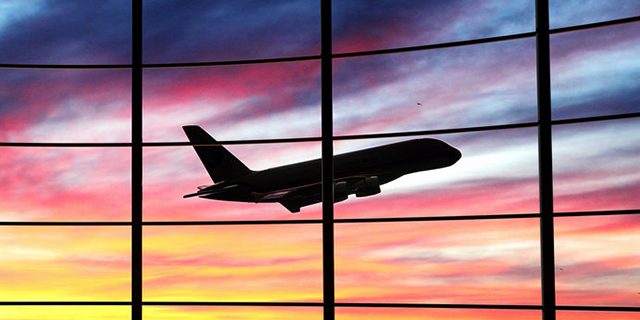 The flight to Bermuda which is scheduled to depart from Toronto on Friday, June 5th is “almost full,” Minister Zane DeSilva said, adding that “Travel Edge has been able to charter a larger plane which is able to accommodate more residents.”

Speaking at last night’s [June 1] press briefing, Minister of Tourism and Transport Zane DeSilva said, “And whilst on the topic of air travel, and as an example of this Government’s commitment to our residents, I can confirm that the flight to Bermuda which is scheduled to depart from Toronto on Friday the 5th June for the repatriation of Bermuda residents is almost full.

“Because of the high demand for seating on this flight, Travel Edge has been able to charter a larger plane which is able to accommodate more residents who wish to return to the island. This means that there are now an additional 1B seats available both to and from Bermuda.

“All passengers and friends and families of returning residents should take note that due to the change in aircraft and related scheduling issues, the flight from Toronto is now scheduled to arrive in Bermuda at 10.45am and NOT 12.15pm as before.

“Also, passengers who are confirmed on this flight or who may be considering booking on the return flight to Toronto, should note that due to the strict regulations implemented by the ‘CanadaBorder Services Agency’, Bermuda residents are being allowed to transit from outside Canada to Toronto in order to board the flight but once inside the airport, they will not be allowed to leave.

“This means that residents transiting to Toronto from the US or other jurisdictions in order to make the Bermuda flight scheduled for 5th June will have no alternative but to sleep in Terminal# 1 on the night of June 4th.

“Despite this requirement, it would appear that a surprising number of residents have accepted this option.

“In regard to the passage of returning residents baggage for this flight, I can confirm that Travel Edge are communicating with Air Canada Operations at Toronto Airport and they are confident that connecting passengers and their baggage will be well taken care of.“