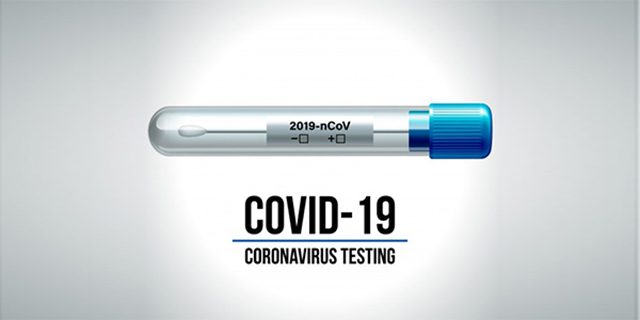 The Government has now confirmed the ten new positive cases at the Westmeath home, and said the island’s total now stands at 109, with all 74 tests conducted at the drive through testing facility for essential workers coming back negative for Covid-19.

A Government spokesperson said, “On Friday and Saturday the Ministry of Health received 223 new test results; of which ten were positive for Covid-19 and 213 were negative.

“All of the ten new positive cases were found at Westmeath and in this instance all ten cases were residents. There were 74 tests conducted at the drive through testing facility for essential workers, and all 74 tests were negative for COVID-19.

The Minister of Health Kim Wilson said, “There have been questions regarding why we did not release these figures at last night’s press conference. The answer is that it would have been unethical and insensitive of us to release them publically before ensuring that the affected persons and their families and doctors were informed first.

“We cannot rush the correct process to satisfy the thirst for information,” the Minister said, with the Minister also making some comments about the media.

“We are not hiding anything; we have been transparent from the beginning whenever there is a public health threat regarding COVID-19.

“I also wish to address why we did not alert the public when we had our first positive case which was traced to Westmeath. As stated by the Chief Medical Officer, that case did not involve a resident, was appropriately contained and, in fact, as it turned out, this case was not linked to the second or third cases.

“We do not want to create unfounded fear among or stigma towards any facility. Investigations were carried out and risk was appropriately contained after the first case. When and if there is a public health risk in any setting, the Ministry of Health will inform the public through official channels.

“Also, there have been many questions asked by the media which may indirectly disclose the identity of positive cases. This is a risk we simply cannot take. Public health reporting relies on a foundation of trust between the public and public health officials.

“If people feel they cannot trust public health officials to protect their identity and information, they will not be truthful in their reporting. With all medical information, there is patient confidentiality that the Ministry of Health and the Government as a whole must protect and respect.

“As we are a very small community it is very easy to identify persons and so even names of organizations would make it easy to identify a person. We adhere to the policy of not sharing the granular details of outbreak investigation and case management. 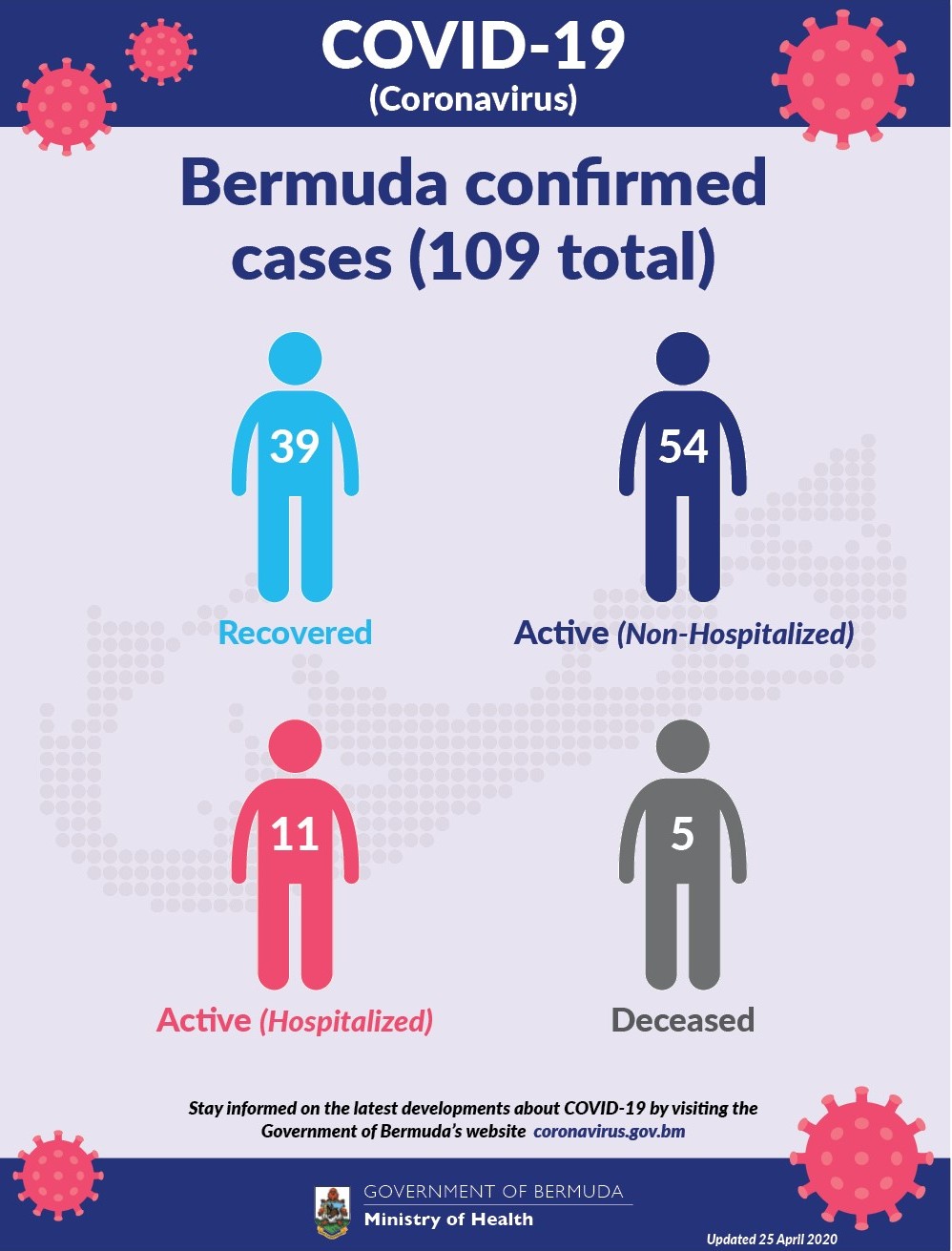 “This is public health ethical practice. The public needs to know that we safeguard their privacy throughout our investigations. The investigation must be allowed to unfold. In response to symptomatic residents or staff, case management starts immediately; those who need to be communicated with are contacted right away.

“Also, I want to make it clear why all residents and staff at Westmeath were not tested after the first and second positive case was traced to Westmeath; it was because the characteristics of the case did not warrant testing at the time. When these occurred, the case criteria, which is linked to testing capacity, were not met.

“Testing is one of a handful of public health actions that occur at the identification of a case. Ordinarily, the procedure is to assess the actual history, the history of attendance at the rest home, the history of inter mingling between a case, and the residence or other staff and the determination is made what is appropriate in the way of testing.

“As the Chief Medical Officer explained, there is not a knee jerk, or automatic reaction if you identify an individual staff member, that one should test everyone in the facility, or everyone who works at the facility.

“Regardless of testing, when a positive case is identified in any setting, the indication is that there should be a case investigation, which is done in every instance. And then the determination is made as to who is appropriate to test.

“I would also like to differentiate between the role of the Government and the role of a care home in dealing with communication to residents and family where there is an outbreak of infection in a privately owned and operated care home.

“The Ministry is in constant communication with the homes to make sure they are following the stipulated standards and requirements, and enact any given guidance.

“Either the resident’s GP or a doctor associated with the home would be notified with the testing results and the doctor would then inform the resident and/or their family members.

“In the case of private care homes, the Government’s role is a regulatory one, requiring the registration of care homes, prescribing standards and providing oversight, support, and guidance. The Ministry does not directly communicate with the families of care home residents; that is the responsibility of the care homes.

“Lastly, there have been questions regarding concerns of a shortage of nursing home staff during this pandemic. I can report that the Bermuda Health Council and the Nursing Council have a substitute list that will assist with placing staff should the homes require additional staff.”