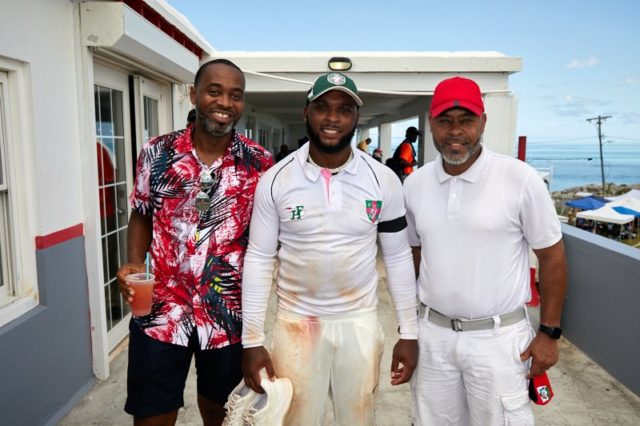 The Covid-19 SafeKey was used during the first round of the Eastern County Cup competition, which the Premier said was “the largest sporting event since March 2020.”

Premier David Burt tweeted the photos below, saying: “2 months ago we launched SafeKey to be used for large events. Yesterday in Bermuda we had Eastern Counties, the largest sporting event since March 2020.

“Thanks to the ECCA Team, hosts Bailey’s Bay CC, & the Min of Youth, Culture & Sport for making this a reality.” 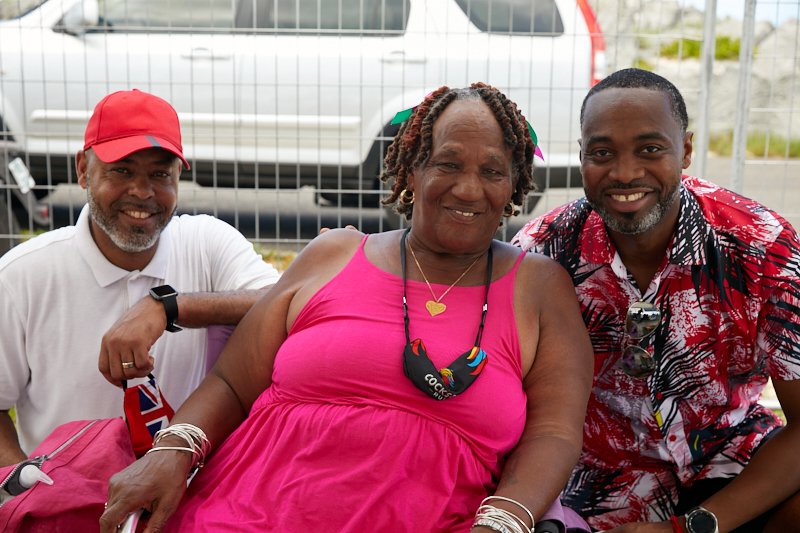 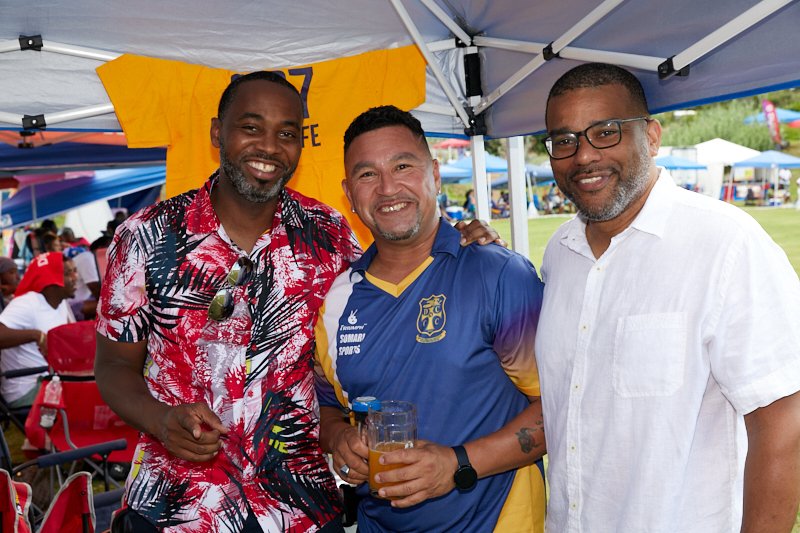 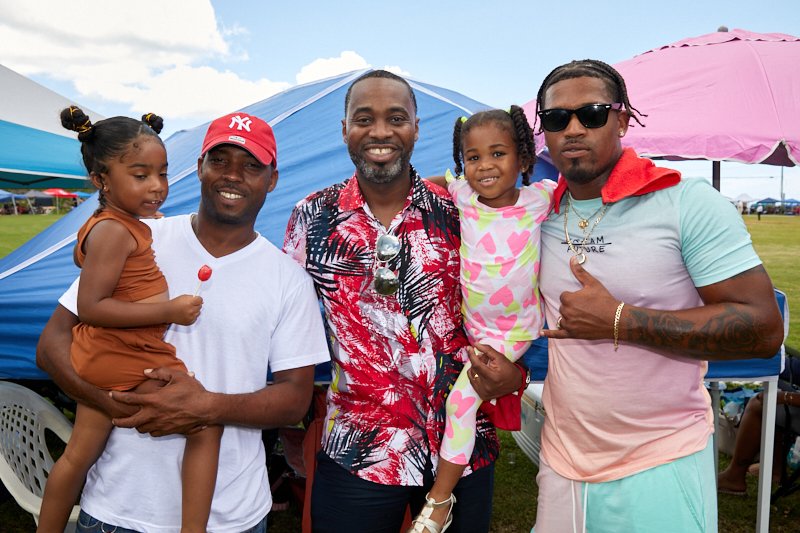