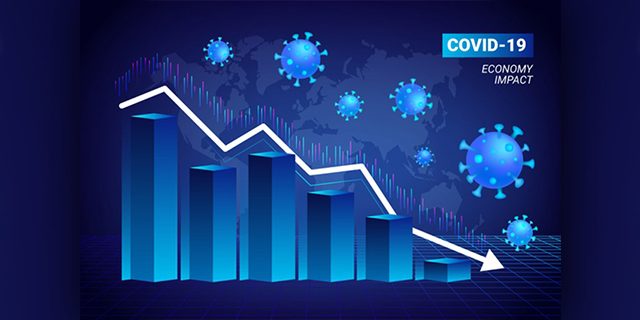 Imports decreased by 27.5% over the first two quarters of the year, total visitor arrivals were down by 91% versus a year ago, and employment income for the first 9 months of 2020 fell by $194.2 million.

This was from Minister of Finance Curtis Dickinson, who said that the “economic data clearly illustrates the severe economic shock that Covid-19 has had on the Bermuda economy and the economic performance for the first 6 months of calendar 2020 was as expected. Based on preliminary estimates it is estimated that GDP contracted by about 9%-11% during this period.”

Speaking at a press briefing on Monday, Minister Curtis Dickinson said, “The economic impact of the pandemic public-health measures required to suppress Covid-19 caused severe reductions in the Bermuda economy during the first half of 2020 and beyond. 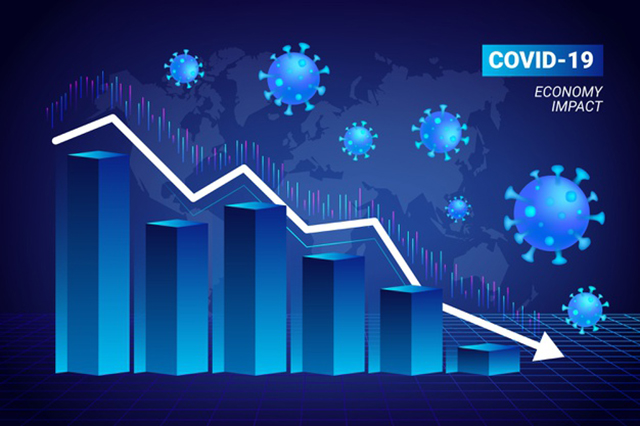 “However with the reopening of the economy and the borders, the Ministry expects economic activity to increase during the second half of 2020. With the resumption of greater levels of commerce, there is now increased focus on sustaining the economy and building on the ongoing work to stimulate the economy.

“As previously advised, considering the impact that Covid-19 was having on all sectors in the Bermuda economy and the projected level of unemployment, the Ministry of Finance, working with the Caribbean Regional Technical Assistance Centre [CARTAC] and another consultant firm revised our original GDP growth forecast for 2020 from 1.0% to 2.0% per cent to -7.5% to -12.5%.

“This was a preliminary projection, based on reasonable assumptions and was primarily dependent on how long, the intensive, but very necessary, suppression measures remained in force.

“Summary Economic Indicators for 2020 are as follows:

“The above mentioned economic data clearly illustrates the severe economic shock that Covid-19 has had on the Bermuda economy and the economic performance for the first 6 months of calendar 2020 was as expected. Based on preliminary estimates it is estimated that GDP contracted by about 9%-11% during this period.

42-minute video of the full press conference held on Monday

“However, as previously advised the Government’s Covid-19 Fiscal Plan has provided timely and targeted fiscal stimulus to various components of our economy, as needed. The government has taken urgent, and appropriate, action to reduce hardship and prevent business failures. Without these stimulus measures the overall economic contractions in 2020 would be a lot worse.

“We are still facing much uncertainty, and in particular, there is the risk that the economic impact of the pandemic may be even more severe and longer lasting than currently anticipated.

“With contraction in many of the key economic data such as visitor arrivals and spending, imports, construction activity, consumer spending and employment income expected to continue, but at a lesser level of contraction than in the first 6 months of this calendar year, the Ministry of Finance expects GDP in 2020 to be in the range of negative 7% – 9%.

“Throughout the economic disruption caused by Covid-19, the Government has and will continue to make a concerted effort to stimulate domestic spending and maintain employment levels in Bermuda through the implementation of timely and targeted measures, with some of these measures being recently announced in our Speech from the Throne.”

Doctors Appeal To The Public To Get Vaccinated