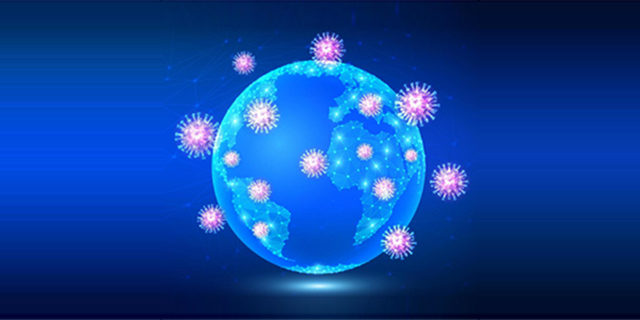 The island also continued to have one of the highest testing per capita rates in the world, 5th of 221 countries and territories, as per Worldometers. Bermuda recently surpassed 500,000 total tests to date.

The New York Times said, “This table is sorted by places with the most cases per 100,000 residents in the last seven days. Charts show change in daily averages and are each on their own scale.