With the Covid-19 pandemic continuing to affect countries around the globe, the number of confirmed cases worldwide has — as of this afternoon [April 2] — now surpassed one million, with the United States having the most reported confirmed cases in the world, with over 230,000.

As of now, Bermuda has 32 confirmed cases, and the Government has announced stricter measures aimed at curbing further transmission, with a State of Emergency having been declared and residents directed to Shelter in Place starting on Saturday. 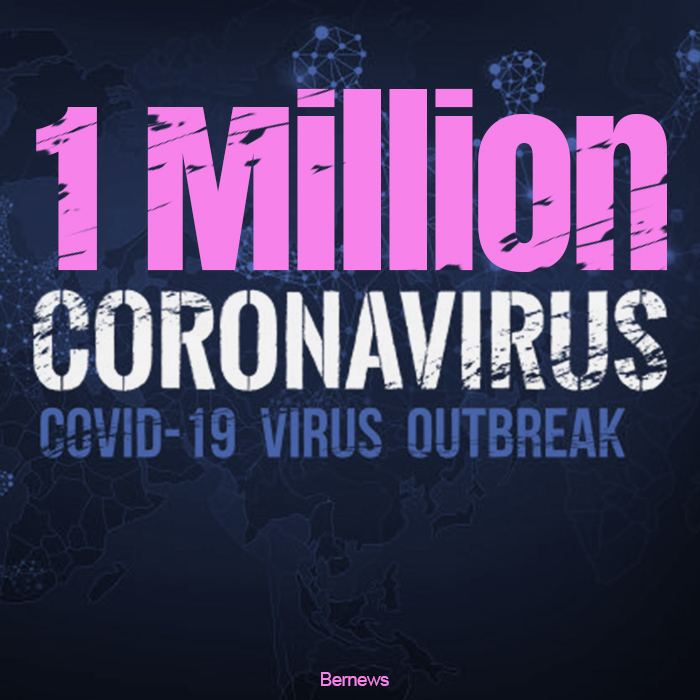