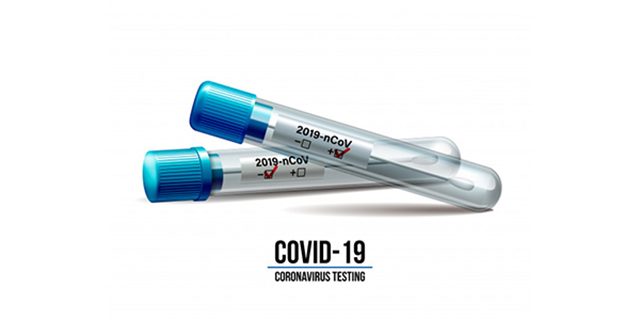 According to Worldometers, which charts statistics from over 200 jurisdictions, the island ranks fifth in the world for testing per capita.