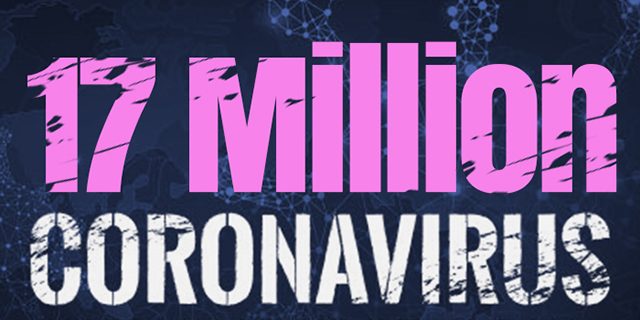 With the Covid-19 pandemic continuing to affect countries around the globe, the number of confirmed cases worldwide has now surpassed 17 million, with over 665,000 deaths worldwide, and the United States having the most confirmed cases and deaths in the world.

A CNN story said, “The United States on Wednesday surpassed 150,000 recorded Covid-19 deaths — a milestone that comes as the country’s number of daily coronavirus deaths is the highest it’s been since the spring.

“The country’s coronavirus death toll was 150,676 as of Wednesday evening — more than a fifth of the world’s recorded deaths, according to Johns Hopkins University.” 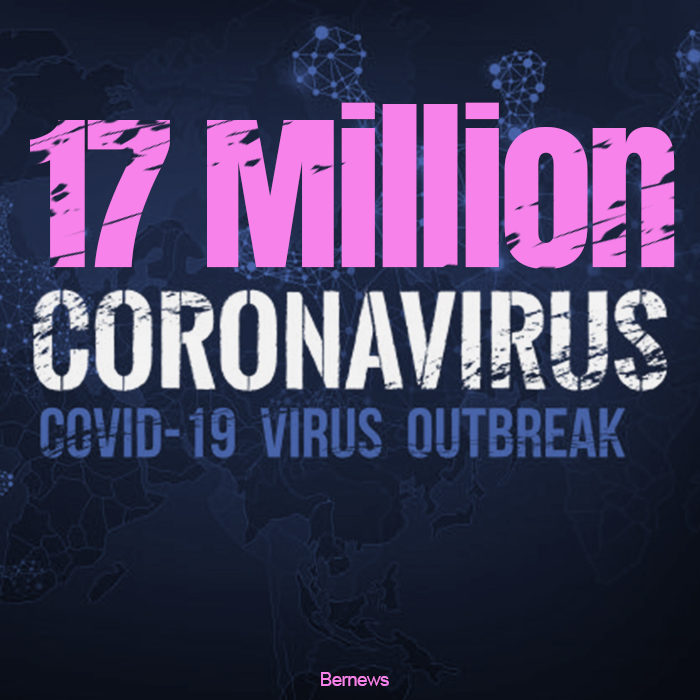