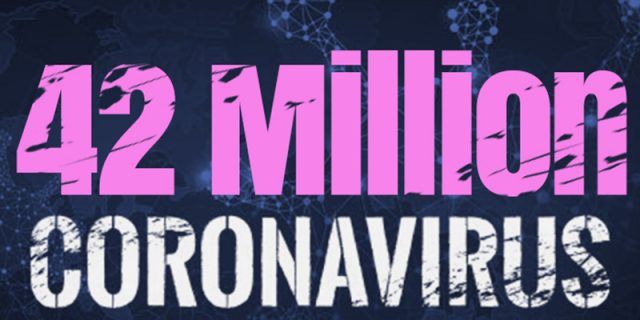 With the Covid-19 pandemic continuing to affect countries around the globe, the number of confirmed cases worldwide has now surpassed 42 million, with over 1,147,000 deaths worldwide, and the United States having the most confirmed cases and deaths in the world, with India and Brazil following close behind on each count, respectively.

A BBC story said, “Eighteen people have been arrested at a protest in central London over coronavirus lockdown restrictions.

“Large crowds gathered outside Buckingham Palace, where police were stationed, before moving on to Trafalgar Square. Some protesters carried placards calling for “freedom” and an end to the “tyranny” of Covid-19 restrictions.

“The Metropolitan Police said the crowds had been dispersed but urged people to continue social distancing.

“There was some disruption on Westminster Bridge as officers tried to break up demonstrators. The force said three officers had suffered minor injuries.”

A CNN story said, “The US has marked a harrowing milestone: It recorded its highest one-day number of Covid-19 infections Friday at more than 83,000 — more than 6,000 higher than the country’s previous record set in July.

“And as the fall surge continues, the daily numbers will get worse, experts warn.

“We easily will hit six-figure numbers in terms of the number of cases,” Michael Osterholm, director of the Center for Infectious Disease Research and Policy at the University of Minnesota, told CNN Friday night.

“And the deaths are going to go up precipitously in the next three to four weeks, following usually new cases by about two to three weeks.” 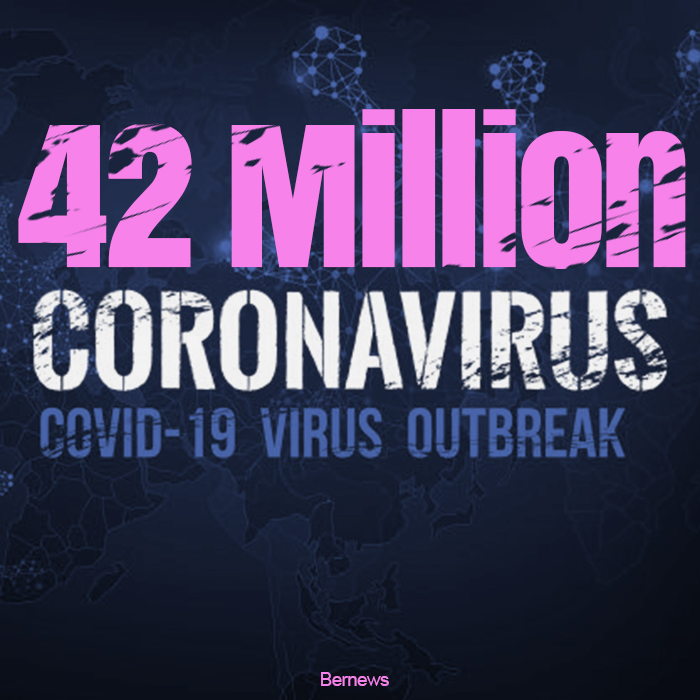