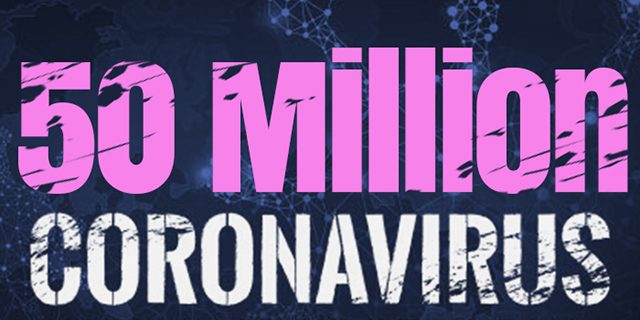 A CNN story said, “Drugmaker Pfizer said Monday an early look at data from its coronavirus vaccine shows it is more than 90% effective — a much better than expected efficacy if the trend continues.

“Pfizer said that the vaccine provided protection seven days after the second dose and 28 days after the initial dose of the vaccine. The final goal of the trial is to reach 164 confirmed cases of coronavirus infection.”

A BBC story said, “The NHS is ready to start providing the new coronavirus vaccine “as fast as safely possible”, Health Secretary Matt Hancock has said.

“Asked whether it could be available by Christmas, he said that was “absolutely a possibility” – but he expected the mass roll-out “in the first part of next year”.

“Mr Hancock said vaccination clinics would be open seven days a week, and he was giving GPs an extra £150m. But he urged people to be patient.

“We just don’t know” how many people will need to be vaccinated before life can return to normal, Mr Hancock added.

“It comes as figures showed the number of people dying continued to be above normal levels for this time of year, with 1,597 deaths mentioning Covid on the death certificate in the last week of October – up from 1,126 the week before.” 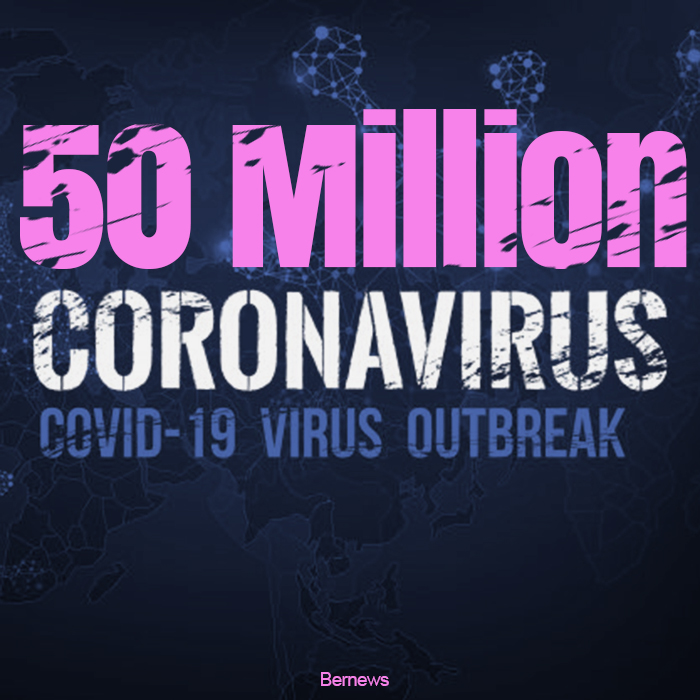