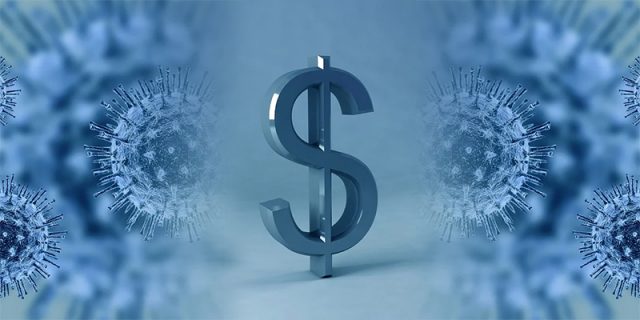 “All affected employees of businesses that are unable to open will receive payments up to a maximum of $1500 this week, which will cover the 3 weeks of closure,” Premier David Burt said, adding that “affected businesses will be eligible for grants to cover expenses and overheads.”

The Premier’s comments were made as the Government announced that stricter regulations will take effect at 6am on Sunday [March 21] including a curfew time of 11pm until 5am; clubs and bars being prohibited from serving patrons indoors; and restaurants, bars and clubs being permitted a maximum of 6 persons at any one table.

The statement issued tonight said, “Recognizing the potential economic impact of these changes, Premier David Burt indicated that he had asked the Minister of Finance to renew the supplementary unemployment benefit support for affected workers.”

The Premier said, “All affected employees of businesses that are unable to open will receive payments up to a maximum of $1500 this week, which will cover the 3 weeks of closure. Any affected businesses will be eligible for grants to cover expenses and overheads as was done by the BEDC in December.”

The Premier concluded: “Our whole approach is about balance. We have to strike the right balance between protecting the Island and keeping this economy open, and moving towards recovery. We can and must do both. The actions we are taking today are proactive, and this pandemic has shown that early action prevents longer periods of restrictions.

“The highly contagious UK strain, which is the source of this outbreak, must be met with early action, and that is the action we are taking today. The restrictions announced today will be in effect for at least three weeks. I continue to salute the people of Bermuda who have summoned the inner strength to meet the demands of these unique times.”

This comes as the island has experienced a surge in confirmed Covid-19 cases with almost 50 new cases in the past four days; 16 new today, 6 new yesterday, 18 the day before, and 7 new cases the day prior to that.