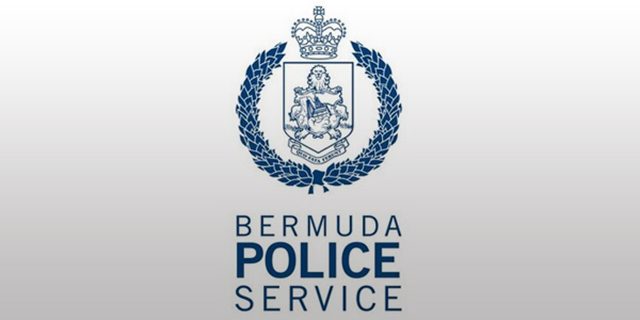 The police will not be wearing ties as part of their regular uniform “for the foreseeable future.”

A police spokesperson said, “As part of our efforts to prevent the potential spread of novel coronavirus [Covid-19], members of the Bermuda Police Service will not, for the foreseeable future, be wearing ties as part of their regular uniform.

“While no clinical studies have demonstrated cross-transmission of bugs via neckties, they have in some instances been found to be contaminated by potentially pathogenic bacteria.

“Despite the evidence being inconclusive, the BPS has taken the decision, out of an abundance of caution, to remove neckties as part of officers’ uniform during this period of uncertainty.”