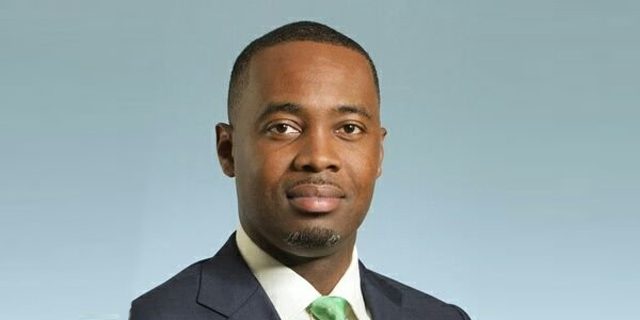 “Our information and digital technology team has been working hard to launch a pilot of our own Bluetooth contact tracing app using the protocol developed by Apple and Google,” Premier David Burt said.

Speaking at Thursday’s [Aug 27] press briefing, Premier Burt said, “As I move on to the management of the pandemic, from a technology perspective, it is important to know that technology will be ever more important as we look to manage the impacts of the virus going forward.

“Our information and digital technology team has been working hard to launch a pilot of our own Bluetooth contact tracing app using the protocol developed by Apple and Google. The app has been developed by CovidWatch, a non-profit organization that evolved out of a research collaboration between Stanford University and the University of Waterloo.

“The CovidWatch app is presently being used for a pilot with the University of Arizona, prior to the adoption by the state of Arizona and is being considered for additional pilots within universities in California. The app itself uses the Apple Google protocol which was developed in accordance with leading global research to ensure privacy in contract tracing efforts and it will be launched and managed by CovidWatch, and not by the Government of Bermuda directly.

“The Health team will be provided with the ability to generate a unique code that can be shared with an individual who has tested positive which will notify any users that individual was in close contact with and could be at risk, without any indication of who it has come from, or the location or date of the potential exposure, so preserving full anonymity.

“Those notified individuals would be encouraged to contact the Health team to assist with monitoring and treatment should they develop the virus. By design, the government itself does not collect or have access to any details related to whom you were in contact with or where, which will be signed off on by the Privacy Commissioner before launch. So it is important to note we have designed and taken the time to make sure that we get this right.

“There have been many countries with these things have been attempted but because they rushed these things to get them out to market, they did not take into account all of the considerations.

“We have made sure that we have put this in place in combination with research universities in the United States and Canada. They will be managing this for us so we know that we will have the best of breed app that preserves privacy so we will have the widest possible penetration to allow more of us to go about our routines.”