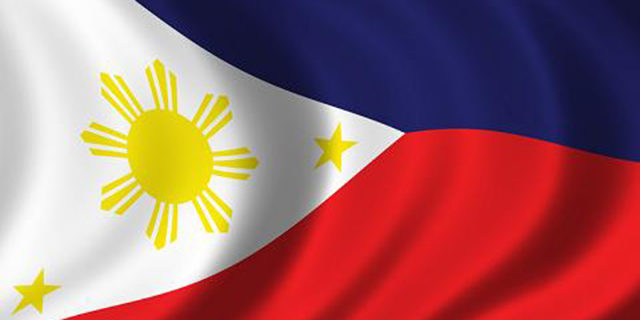 According to multiple reports from media in the Philippines, Bermuda has been placed on their ‘red list,’ and “travel restrictions have been imposed on travelers from “high risk” countries that are under the red list.”

A statement from the Philippine News Agency — the newswire service of the Philippine government — said, “The Philippines has placed the British Overseas Territory of Bermuda on its “red” list, Malacañang said on Thursday.

“This, after the Inter-Agency Task Force for the Management of Emerging Infectious Diseases [IATF-EID] updated its list of countries, jurisdictions, and territories that belong to the red, yellow, and green list for Oct. 1-15.

“Presidential Spokesperson Harry Roque said Bermuda is the only country on the red list, while there are 49 countries on the green list.

“All other countries/jurisdictions/territories not listed above are in the yellow list.

“Earlier, the United States [US] Centers for Disease Control and Prevention and State Department earlier advised against traveling to Antigua, Barbuda, Bermuda, and Guyana due to Covid-19. CDC included the said destinations on its Level 4: Covid-19 Very High” list advising against travel.”