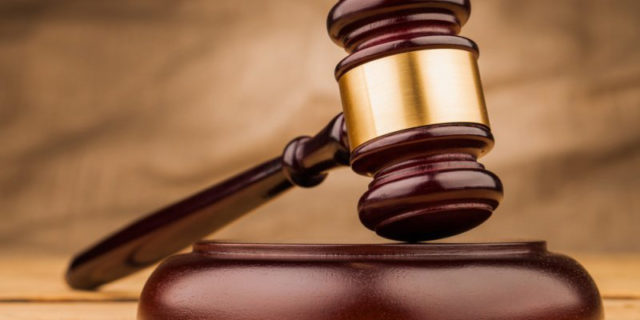 Charles Richardson has said that “he is no longer associated with Crowdfunding website for the purpose of making a constitutional challenge to the proposed quarantine restrictions” and said anyone who pledged funds as a result of his involvement “should take steps to rescind your donation.”

The online fund has, as of this writing, raised £19,610 [$27,535] from 117 pledges, with the page claiming that “we hold the view that the Government’s existing and impending Covid-19 regulations have gone a step too far; the Government’s restrictions and regulations are oppressive and trample on our constitutional rights.”

In a post on social media, Mr Richardson said, “To everyone that may have donated to the Crowdfunding website for the purpose of making a constitutional challenge to the proposed quarantine restrictions: Please be advised that I am no longer associated with that group or that fund. If you pledged funds as a result of my involvement you should take steps to rescind your donation.”

The well known local lawyer added, “I am a legal technician. And I will not advance or support assertions which are not realistic or supportable. There is an issue here to be taken. But it does not include wild conspiracy theories or fanciful allegations. I will advance and be associated with any claim that fundamental rights may be infringed. But I will not ethically advance a purely political agenda which is unsupported by science or law. I am a lawyer. I am not a lighting rod for zealots.”

The statement we received in reference to the plans for a legal challenge said that Courtenay Griffiths QC, a UK based lawyer who works for 25 Bedford Row in the UK, would also be on the case. We have corresponded with 25 Bedford Row previously, and have reached out seeking comment, and will update as able.