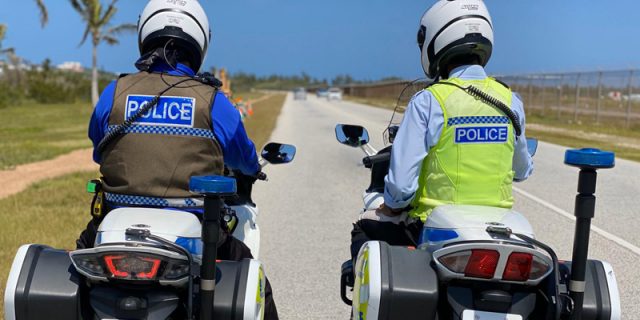 With increased vehicular traffic being seen since the lifting of the ‘Shelter in Place’ order, the Bermuda Police Service Roads Policing Unit [RPU] has resumed speed checks throughout the island.

A police spokesperson said, “The lifting of the ‘Shelter in Place’ regulations on Saturday 2nd May has resulted in significantly increased vehicular traffic on the roads between the hours of 6:00am and 10:00pm daily, the new curfew times. 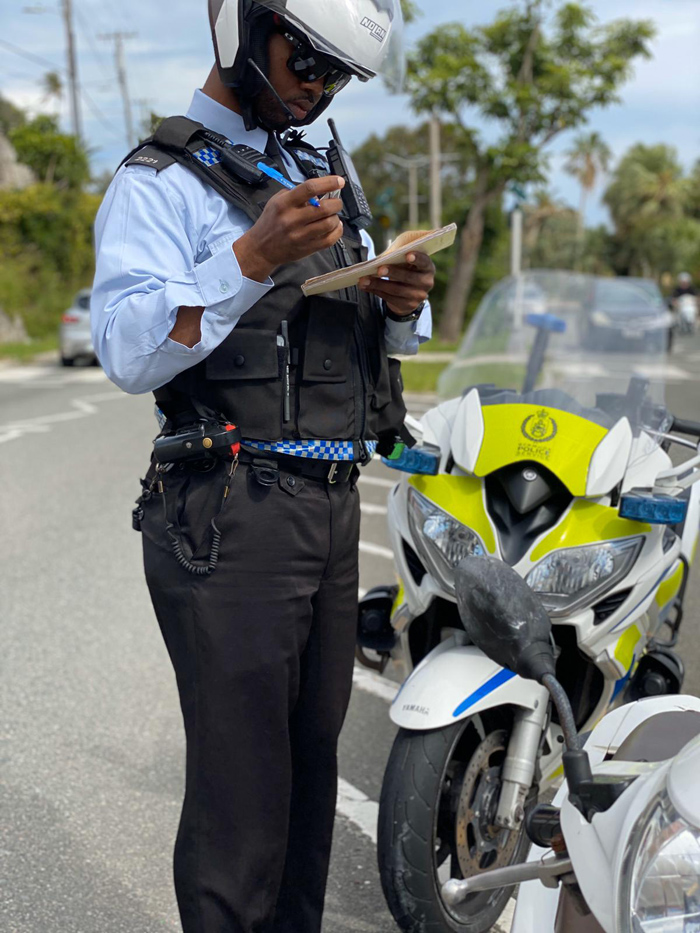 “With the increased vehicular traffic, the Bermuda Police Service Roads Policing Unit [RPU] has resumed speed checks throughout the island.

“The RPU has observed noticeably higher speeds since checks were re-instituted almost one week ago.

“The highest speeds recorded have ranged between 60kph and 84kph. 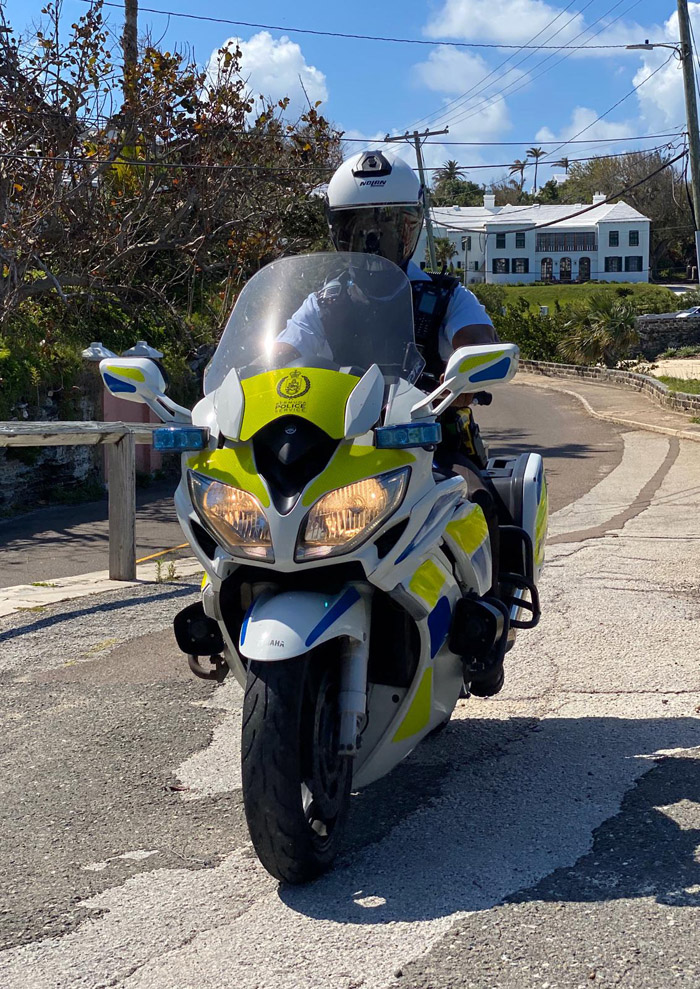 “Such excessive speeds pose a threat to the safety and well-being of not only the operators of the vehicles involved, but indeed other road users, especially the increased number of individuals using the roads for exercise despite the reopening of the railway trails and beaches.

“Officers from the Roads Policing Unit will be out enforcing not only the speed limit, but all regulations governing road use and urges the public to observe those regulations.

“Please work with us and exercise care, courtesy and caution as you make your commute.”