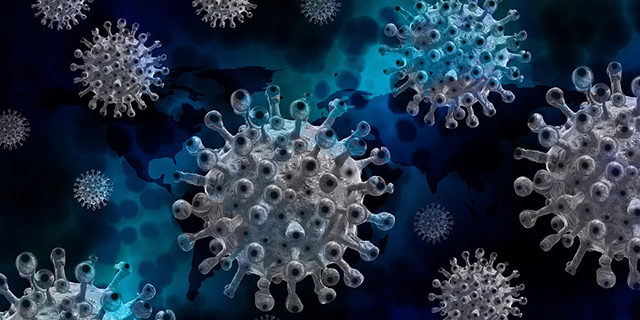 The WHO’s definition of the various classifications:

No cases: Countries/territories/areas with no confirmed cases

Sporadic cases: Countries/territories/areas with one or more cases, imported or locally detected

Community transmission: Countries/area/territories experiencing larger outbreaks of local transmission defined through an assessment of factors including, but not limited to:

In releasing last night’s [Jan 21] test results, Minister of Health Kim Wilson said, “The Pan American Health Organization [PAHO] is now listing Bermuda’s status as Sporadic Cases, Countries/territories/areas with one or more cases, imported or locally detected, and has made the change on their website. This change will also be reflected in the next World Health Organization [WHO] update as well.”

“I do want to remind everyone that while we are doing better, we must not let our guard down, keep following the guidelines,” Minister Wilson added. “Continue physical distancing, wearing a mask, washing your hands, and avoid ‘the 3 Cs’, closed spaces, crowded places, and close contact settings.”

The island currently has 54 active cases, which is a decrease of almost 200 from the just over 250 active cases we had last month.