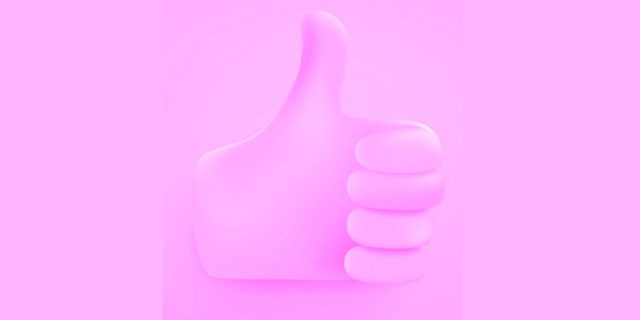 According to a recent pulse survey by Total Research Associates Limited [TRA], some 92% of residents indicate they are satisfied with the Government’s response overall to the Covid-19 pandemic; one third are “completely satisfied” while six in ten indicate that they are “mostly satisfied”.

A spokesperson said, “As part of a recent pulse survey conducted by Total Research Associates and Narrative Research, a local market research and public opinion company, residents were surveyed to better understand their thoughts and opinions regarding the Government’s response to the Covid-19 pandemic.

“The predominant reasons for their satisfaction include the Government doing a good job, the Government’s strong communications efforts, and the implementation of the lockdown.

“Conversely, among the small number dissatisfied [n=25], the predominant reasons include the perception that Government communication is poor, that the lockdown should have occurred earlier, and that there is a need to improve testing.

“In regards to the ‘Shelter in Place’ order, which was in full effect at the time of data collection, two thirds of residents rate it as highly effective in stopping the spread of Covid-19 [providing scores of 8-10 on a 10-point scale].

“Of those who rate it less than effective [n=58], the predominant reason for their rating is that other residents are not following the order. Of note, non-Bermudians living on the Island, and residents aged 55 and older are more likely to rate the ‘Shelter in Place’ order as highly effective.

“These results are part of a snapshot TRA Bermuda Omnibus® pulse survey conducted in April 2020 with a random sample of 400 adult residents of Bermuda [18 years of age or older].

“The survey was conducted by phone from April 22-29, 2020. Overall results accurate to within ± 4.9 percentage points, 95 out of 100 times. More results from this study will be released in coming days.“