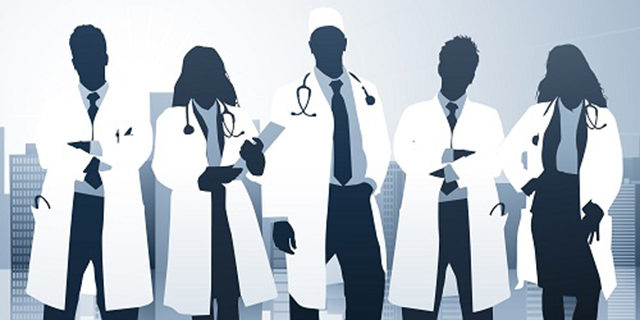 In some instances, our healthcare workers have been “verbally abused and mistreated” Minister of Health Kim Wilson said, adding that this is “unacceptable and highly inappropriate and unfair to those hard-working people who tirelessly fight this pandemic.”

Speaking at last night’s [Oct 20] press conference, Minister Wilson said, “Another matter I want to raise before I end is the occurrence of members of the public threatening and intimidating many of our healthcare workers.

“In some instances, they are verbally abused and mistreated – this is unacceptable and highly inappropriate and unfair to those hard-working people who tirelessly fight this pandemic. They are protecting the health and welfare of our community.

“A recent New York Times article reported that “public health agencies [in the US] have seen a staggering exodus of exhausted and demoralised staff, in part because of abuse and threats”.  The article stated that “local health officials described increasingly poisonous encounters with the public, where people in the community yell at you, threaten you or lie directly to you”.

“This unfortunate behaviour is also happening in our community. Not as widespread as in other countries, but nonetheless, our healthcare workers, call-centre workers, contact tracers and many others are being harassed.

“Bermuda, we must do better. Public health workers and public health measures are not the problems; the virus is the problem. This pandemic is brutal on everyone, especially healthcare workers working so hard to protect us and caring for those suffering from Covid. Let’s show them the compassion that they all deserve it.”