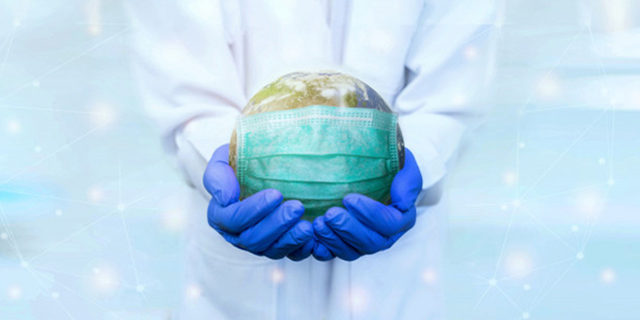 “Progress on vaccinations has been wildly uneven and unfair,” UN Secretary-General António Guterres said, adding that “more than 130 countries have not received a single dose.”

A statement on the United Nations website said, “Addressing the virtual meeting, UN Secretary-General António Guterres described the goal of providing vaccines to all as “the biggest moral test before the global community”, underlining that everyone, everywhere must be included.

“Defeating Covid-19, now that we have begun to have the scientific capacity to do so, is more important than ever”, he said.

“Yet progress on vaccinations has been wildly uneven and unfair. Just 10 countries have administered 75 per cent of all Covid-19 vaccines. Meanwhile, more than 130 countries have not received a single dose. Those affected by conflict and insecurity are at particular risk of being left behind”.

“The UN and partners have established the COVAX Facility so that all countries will have access to vaccines, regardless of their wealth. The global mechanism must be fully funded, the Secretary-General said.

“But we must do even more”, he added. “The world urgently needs a Global Vaccination Plan to bring together all those with the required power, scientific expertise and production and financial capacities”.

“Mr. Guterres proposed that the world’s richest countries, the G20 nations, form an Emergency Task Force to prepare the plan and coordinate its implementation and financing.

“The task force would work to mobilize pharmaceutical companies and key industry and logistics actors, he said, underlining the UN’s readiness to support this effort.”

Bermuda, like other wealthier nations and territories, has been fortunate to be able to access the Covid-19 vaccine — with ours being supplied by the UK — and as of last count, over 12,500 doses have been administered in the island.