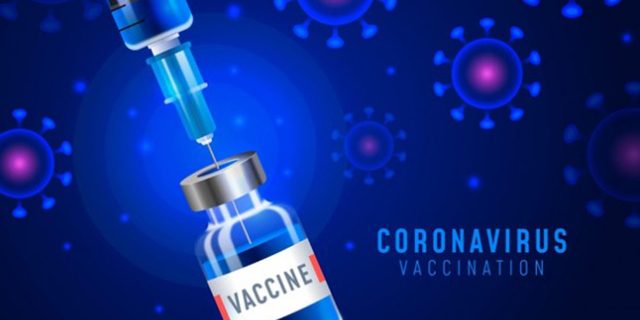 “The provision and transportation of these vaccines and equipment have been provided at no cost to the people of Bermuda,” Bermuda’s Governor Rena Lalgie previously said. “The UK Government remains committed to assisting its Overseas Territories in their fight against Covid-19.”

During a recent session in British Parliament, Conservative MP John Lamont asked the Secretary of State for Foreign, Commonwealth and Development Affairs, “how the UK is assisting the Overseas Territories and Crown dependencies with the roll-out of the Covid-19 vaccine.”

In response, Minister of State Nigel Adams said, “The Foreign, Commonwealth and Development Office, together with Public Health England, the Department of Health and Social Care, and the UK Vaccine Taskforce, are coordinating the deployment of vaccines to the Overseas Territories.

“The Foreign, Commonwealth, and Development Office is currently finalising plans to deliver vaccines to the other inhabited Overseas Territories. Public Health England is coordinating the deliveries to the Crown Dependencies, the governments of which are taking forward the distribution of vaccine in their respective jurisdictions.”

According to a UK Parliamentary report, the permanently inhabited overseas territories [Anguilla, Bermuda, BVI, the Cayman Islands, the Falkland Islands, Gibraltar, Montserrat, Pitcairn, St Helena, Ascension Island and Tristan da Cunha, and the Turks & Caicos] have a combined population of around 250,000 people.