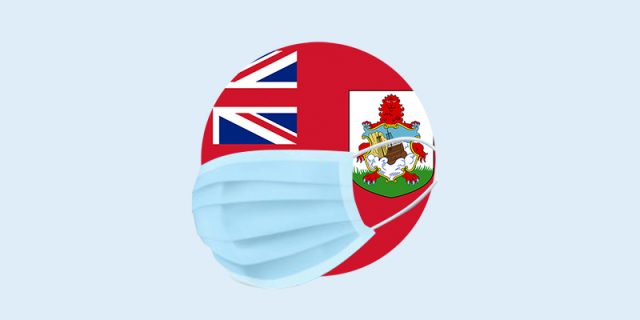 Persons who are in quarantine because of recent travel will not be permitted to attend a polling station, and voters will be required to wear a mask, have their temperatures checked, and sanitize their hands to enter the polling station, the Parliamentary Registrar said.

A Government spokesperson said, “The Parliamentary Registrar, on the advice of the Department of Health, is today issuing the following advisory to voters who are travelling or plan to travel before the election.

“Persons who are in quarantine because of recent travel will not be permitted to attend a polling station to vote.

“Residents travelling home to vote in the Bermuda General Election need to follow the COVID testing and quarantine protocols.

“In order to vote in the October 1st election returning residents must plan ahead:

*if there is any uncertainty whether a timely pre-departure test can be obtained then voters are advised to plan to travel to arrive no later than September 20th 2020.